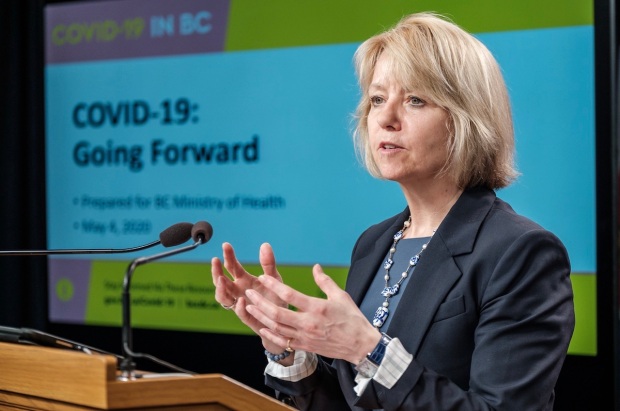 AMONG THE FORGOTTEN CASUALTIES of the COVID-19 pandemic are all those who were laid off or fired for refusing to take the jab.

Vaccination mandates are a mishmash across the country. Employers have wrestled with how to ensure their employees are protected from each other — and how best to protect the public they serve.

Forcing workers to be vaccinated on pain of losing their jobs became one of the most controversial aspects of the fight against COVID. Now that many of the mandates have been relaxed and we’re all just “living” with COVID, what to do about them?

The Kamloops school board has abandoned — “paused” in its words — its mandatory vaccination program, no longer requiring employees to provide proof of vaccination or disclose their vaccination status.

At City Hall, unvaccinated employees no longer need to be tested. The battle still rages in some sectors, however.

At B.C. Hydro, a labour arbitrator has upheld a requirement implemented last November that employees be vaccinated. Forty-four union members were forced onto unpaid leave by that policy.

The arbitrator concluded that “The interests that led to the policy outweigh the significant intrusion on the interests of the 44 employees.”

In another case, an arbitrator has upheld the firing of a health counsellor in the Fraser Health Authority for refusing the vaccine. She was one of almost 2,500 health-care employees fired in B.C. for the same reason. (By the way, 908 of those 2,500 were in the Interior Health region.)

Calls to do away with vaccination mandates will, no doubt, increase in the coming weeks as new variants challenge the effectiveness of masks and vaccines. And that will raise new demands for the reinstatement of those who have paid the price for refusing the jab.

Somebody in charge — in B.C. that would be Dr. Bonnie Henry — needs to sort out who should still have to get the jab or the tests and who shouldn’t.