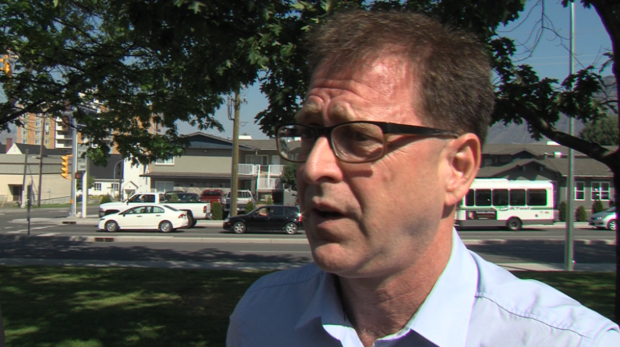 PROVINCES ARE SENDING mixed messages. First they meet but reject previously negotiated terms. A month later, they want to meet but are unwilling to negotiate.

Make up your mind. Meetings require negotiations, not a hand-out. 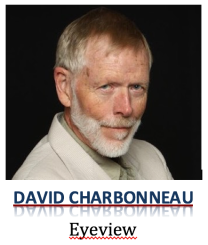 It seemed like a done deal when provincial and federal health ministers met in Vancouver in November.

Federal Health Minister Jean-Yves Duclos had negotiated in advance of the meeting with his provincial counterparts and all seemed to be going well.

In a proposed deal, the feds would give the provinces more money in exchange for two things: a human-resources action plan which would see the credentials of health care workers recognized from province to province; and the sharing of health care statistics across Canada.

Provincial health ministers had voiced no objections just days before the meeting.

Then the premiers got involved.

It’s hard to know just which premiers pulled the rug from under the proposed agreement.

British Columbia Health Minister Adrian Dix, co-chair of the get-together, seemed disappointed. He told a news conference that the federal offer had moved the parties “a sound bite further ahead.”

New Brunswick Premier Blaine Higgs was ready to deal. He said there should be talks and “let’s see where the discussion goes.”

Other premiers categorically dismissed the federal plan. Quebec Premier François Legault rejected any transfer from the feds that came with conditions.

It seems reasonable to me that data on diseases and successful treatments be shared nationally. It’s reasonable to make the movement of health care workers across the country as seamless as possible.

Now, only a month after rejecting the fed’s modest proposal, premiers want to meet again to ask, again, for money without conditions. It would be a short meeting because the feds won’t, and shouldn’t, hand over money unconditionally.

Even before any new money is negotiated, the provinces and territories are already on track to get a 9.1 per cent boost next year – a $4.1-billion increase.

Federal Health Minister Duclos is ready to talk but belligerent premiers only have their hands out. What the feds want to talk about is data and indicators that measure results. “The problem is, until now, the premiers refuse to speak about those results,” Duclos said.

The problem is that money transferred to the provinces is not necessarily spent on health. The feds can specify targeted transfers for things such as mental health but provinces will do what they want with it. Ontario Premier Doug Ford was candid. He said provinces need flexibility to move money between different “buckets.”

In other words, provinces will do what they want with federal transfers.

“All that premiers keep saying is that they want an unconditional increase in the Canada Health Transfer sent to their health ministers,” said Duclos. “That is not a plan; that is the old way of doing things.”

Money alone will not fix our health care. More national data would make the system more efficient by putting resources where they are needed. Health care workers should be able to move easily from province to province where the need is greatest.

Bluffing on the part of premiers is so tedious, as Alberta Premier Smith has demonstrated so well. Let’s get past the BS and get down to honest negotiations.