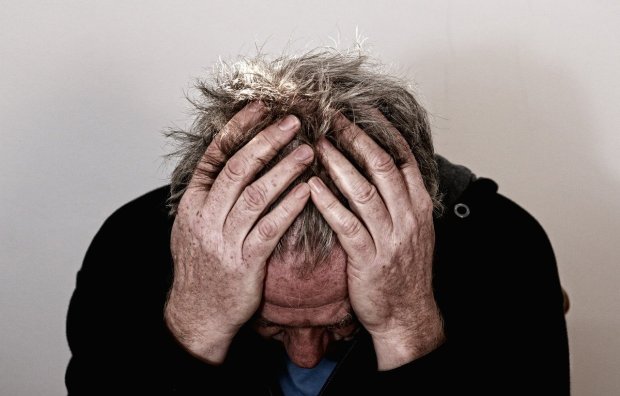 WHILE I DON’T WANT to see a return of the warehousing of mentally ill patients, some institutional care facilities need to be built to care for the mentally ill people left to their own resources on the street. 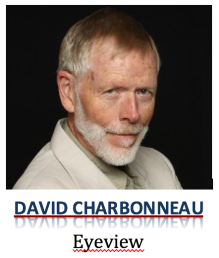 I’m well aware of the old mental hospitals because my father was a patient in one. It was located north of Edmonton in Oliver, built in 1923 when eugenics was popular.

Based on animal husbandry, eugenics promoted the idea that undesirable traits could be bred out of human genetic lines.

My dad admitted himself to Oliver with “manic depression,” now called bipolar disorder, and died there in 1970.

I visited him often and wished that the drugs that were being developed could be used to treat him. I was convinced that with medication other than shock treatment, he could have led a functional life.

With advent of drug treatment and de-stigmatization of mental illness, mental hospitals were closed. Patients were supposed to be transferred to group homes and care facilities in the community. But in their haste to save money with the closure of expensive hospitals, not enough care facilities were provided and mentally ill people were left to their own resources on the streets.

Not just Alberta but all of Canada emptied their mental hospitals with few places for them to go. In B.C., Riverview hospital was the mental hospital.

Opened in 1913, Riverview was designed to hold 480 patients but had twice that number by the end of the year. With further expansion of the buildings, numbers swelled to 4,306 by 1959.

The Social Credit government of the day closed the hospital with plans to integrate patients into the community, but more often patients ended up in the Downtown Eastside of Vancouver.

Mentally ill people on the street need more than housing. They need treatment. And when they are incapable of realizing the downward trajectory of their lives, they must be forcibly institutionalized.

The forcible treatment of ill people goes against a notion of freedom: that everyone should be free to choose medical treatment.

But involuntary care is something that premier-apparent David Eby has talked about as a possibility, a stance that produced criticism from people who said forcing drug users into sobriety is inhumane and ultimately not workable.

Mayors of B.C. cities have identified mental illness as a major issue with increasingly difficult behaviour problems, along with the separate issue of repeat criminal activity in public places.

Mayors Krog and Basran, of Nanaimo and Kelowna respectively, say involuntary treatment is not about forced sobriety, but about making sure there is secure housing to protect people with brain damage and severe mental illness from hurting themselves and others.

“We have no problem doing that for someone who has Alzheimer’s,” said Mayor Basran. “Why wouldn’t we have a scenario where we do the same for these people?”

We’ve come a long way from eugenics. Mentally ill people represent a wide range of illness from behavior issues to brain disease. Surely, we can determine which of those are seriously ill and help them

When I see the bedlam on the streets of Kamloops, I can’t help but remember how much better the lives of patients were at Oliver.