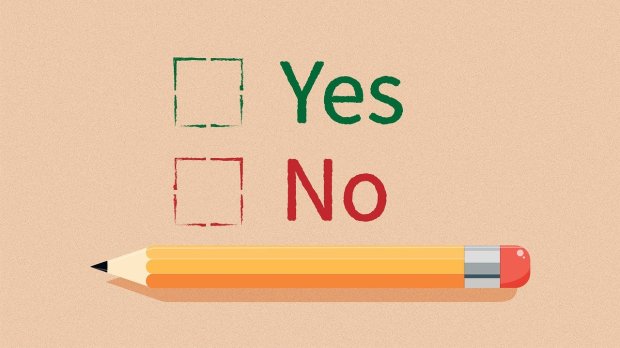 AS SURE AS THE SUN RISES in the east, whenever B.C.’s government switches from Liberals to NDP or back, there will be changes to the Labour Code.

The latest NDP move is to change the rules of certification in a way that erodes the secret ballot. Union organizing efforts are always a sensitive and, sometimes, hostile process that can pit not only employees against their employer, but employee against employee.

That’s why it’s important to maintain confidentiality in the process. Unsurprisingly, though, the NDP government intends to make things easier for unions.

Under proposed Labour Code amendments, certification would become automatic if 55 per cent of employees sign membership cards. A secret ballot would be required only if card sign-ups fail to hit 55 per cent but are higher than 45 per cent.

Currently, a secret ballot is required if the 45 per cent threshold is met. The problem with the planned change is that card signups themselves aren’t confidential. There’s no assurance an employee’s vote is kept in confidence if the 55-per-cent mark is reached at the card stage.

The NDP have coveted the change in rules since it was in minority power, and now that it has a majority it intends to push it through despite widespread opposition as reflected in public opinion polling, including among NDP voters.

But the government insists it’s a great thing for workers. “Single-step certification will protect right to join a union,” a government news release was headlined. “Changes that make collective bargaining more accessible will help protect workers who want more say about workplace safety, compensation and benefits,” it says.

“Protecting workers,” in the NDP’s interpretation, means making it easier for unions to certify, not ensuring employees don’t feel intimidated by the certification process.

The sad part is, as sure as the sun sets in the west, these changes will be reversed when next there’s a change in government, continuing the swing of the pendulum.