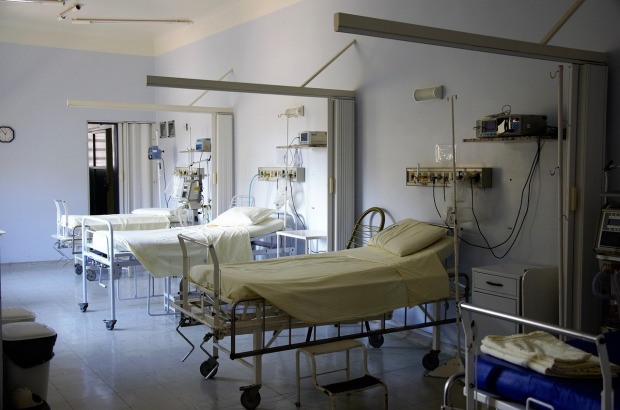 I used to have a lot of respect for Premier John Horgan and provincial health officer Dr. Bonnie Henry, but it has rapidly disintegrated with Horgan’s handling of certain COVID-19 vaccination mandates and recently with his juvenile scorn for convoy protestors who were planning on arriving in Victoria.

Horgan seemed to have learned nothing from Prime Minister Justin Trudeau’s misguided and counterproductive taunting of convoy protestors, which only served to produce more anger and determination on their part and a drop in Trudeau’s support from voters across Canada.

I have faithfully adhered to all of Henry’s public health protocols, including receiving three vaccinations, but the shamefully stupid firing of at least 2,452 employees (895 in Interior Health) due to non-compliance with the provincial health officer’s order on mandatory vaccinations has turned me against Henry’s work and against this NDP government.

How many lives of good and intelligent and vitally important workers have they destroyed with this closed-minded and arrogant insistence on holding the line on mandatory vaccinations when it was long ago established that this over-weighted dependence on vaccinations is no longer considered solid science?

And how much damage has been done to our hospitals, many of which are at crisis levels on staffing?

In a recent article in the Globe and Mail, it was reported that top Vancouver Coastal Health officials in February advised UBC that vaccine mandates “could do more harm than good” and that “there is now no material difference in likelihood that a UBC student or staff member who is vaccinated or unvaccinated may be infected and potentially infectious to others.”

In a Feb. 16 letter from Vancouver Coastal Health chief medical health officer Patricia Daly to UBC president Santa Ono, Daly urged the university to drop its plan to deregister students who have refused to declare their COVID-19 vaccination status.

This was before the firings, so how could government proceed with the harmful firing of health workers in light of this clearly known information? It is unconscionable, almost criminal in my view. If anyone is to be fired, it would rightfully be Henry.

The legacies of Horgan and Henry as good leaders are at risk and I suggest that if these unnecessary and harmful firings are not immediately reversed, this will come to be seen as a very dark and tragic chapter in British Columbia history.

This is the kind of thing the convoy protestors are up in arms about.

The premier has it within his grasp to do the right thing for health-care workers and the health-care system, while at the same time removing a sore point for many thousands of decent people harbouring quite justifiable anger over the unnecessary and harmful vaccine mandate protocols that have been so ruthlessly imposed.