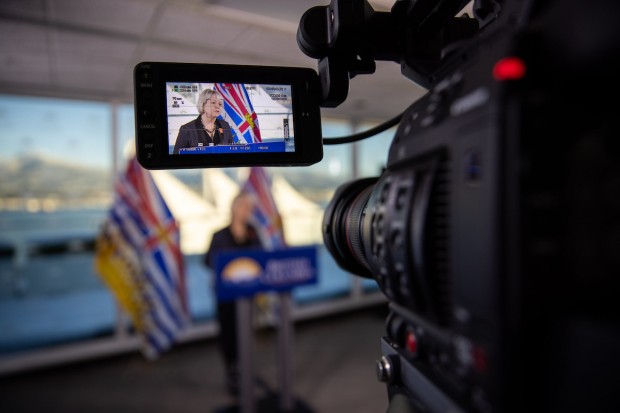 CONFUSION REIGNS SUPREME in B.C.’s COVID-fighting strategy.
Dr. Bonnie Henry threw in the towel yesterday on trying to get gyms and fitness facilities to toe the line on shutdowns, announcing they can re-open tomorrow with certain limitations.

Some of them, of course (including a few in Kamloops) ignored her pre-holiday order to close anyway. Enforcement of the order was so lax and ineffectual that it had become obvious it was pointless.

Though Henry claimed her turn-about had nothing to do with pressure from the gyms and from the gym-going public, that insistence is suspect since she was unable to provide a clear explanation of what’s different now compared to the situation a couple of days before Christmas.