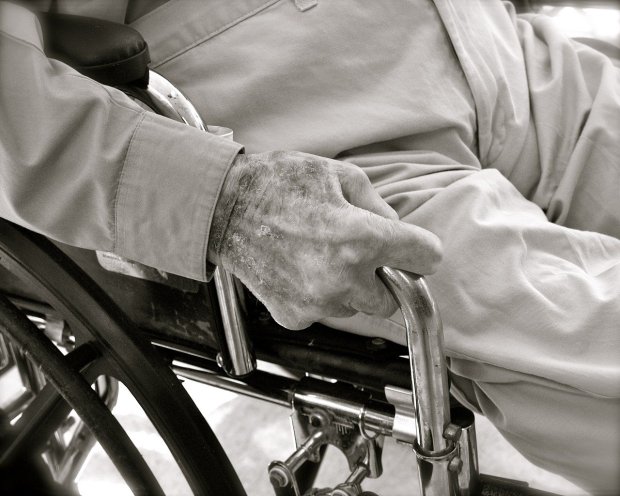 SOME OF MY DEAREST early childhood memories have to do with my maternal grandparents who lived in a separate suite in the home I grew up in. My grandmother passed away when I was six and my grandfather three years later. I missed them terribly since.

There were other multigenerational families living in the neighbourhood, and some of the older residents were empty-nesters, but in my mind, they are all ‘grandparents’ and an integral part of the proverbial village raising the children.

They imparted fascinating knowledge, they tinkered in ways that could entrap a child’s attention for hours and then they always had some yummy treats to offer, mostly homemade goodies or fruit from their gardens.

It meant the world to grow up with grandparents and other older people around. For my parents, too, as they so often sought advice from them in matters of life lived. There was a sense of balance that just made sense.