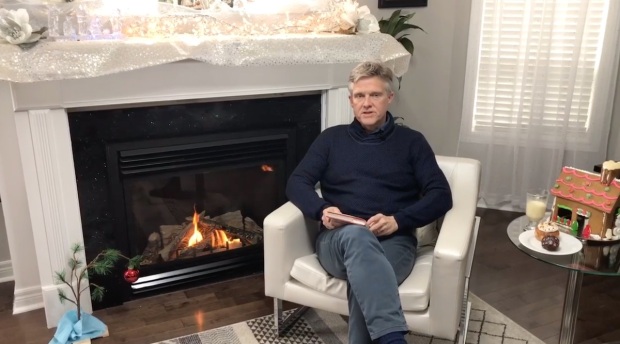 I WAS SO HOPING we could start off the new year with at least a few happy stories that have nothing to do with COVID-19.

However, that wish didn’t account for the stupidity of our politicians. Yet another one was exposed on the weekend for doing the opposite of what they’ve all been telling us we must do — namely, stay home.

An NDP member of Parliament was caught travelling to Greece and got canned from her shadow cabinet position. That followed the earlier resignation from cabinet of Ontario finance minister Rod Phillips, who spent a major part of the holiday season on a beach in the Caribbean.

Phillips deserved what he got, all the more so because he tried to fake the public into thinking he was still in the country by posting Facebook photos that looked like he was at home the whole time.

In Alberta, at least a couple of MLAs took out-of-country trips but Premier Jason Kenney doesn’t have enough leadership genes himself to punish them for it. At least 14 politicians from five provinces broke the travel ban over Christmas, with Mexico, Hawaii, Barbados, Peru and Palm Springs among the destinations.

No doubt, more cases will be found, because some politicians simply don’t understand that the rules apply to them the same as to everyone else. There’s a certain amount of punishment involved in being shamed after being caught but, in my view, any MLA or MP breaking a travel ban should automatically lose his or her job.

That’s because politicians not only shouldn’t be exempt but should be held to an even higher standard than the rest of us. They have a duty to show us how it must be done, not just talk about it.

We depend on our leaders to lead by example. A lot of politicians are doing it right, but the few who aren’t should find another line of work.