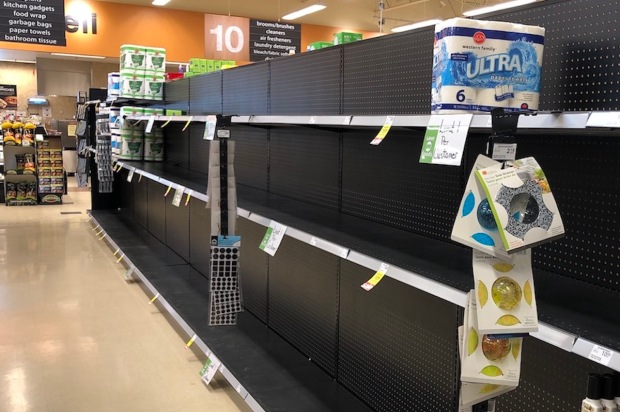 THIS SECOND WAVE of the pandemic feels quite different than the first.

In the Spring, shoppers emptied store shelves of toilet paper –a curious indicator of what’s important in people’s lives. A sense of domesticity swept the nation as flour flew off the shelves in a bread-baking frenzy. Canadians became more self-sufficient as vegetables replaced flower gardens in back yards. 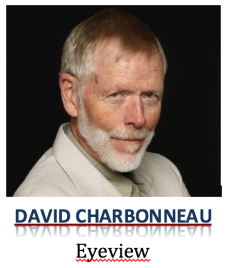 Language reflects the change. Google tracts word usage across Canada. Now no one is trying to “flatten the curve.”  “Flatten the curve” as a phrase peaked in mid-March. Now usage is just three per cent of that. I succumbed to the impulse to use, what had become a cliché, in this column mid-March.

“Novel coronavirus” use peaked in late January and use is now at four per cent of that. The shine has gone off the coronavirus and now it’s just the same old sneaky, deadly disease that has killed over one million globally.

“New normal” is doing a bit better. Use peaked in May and is now one-half that.