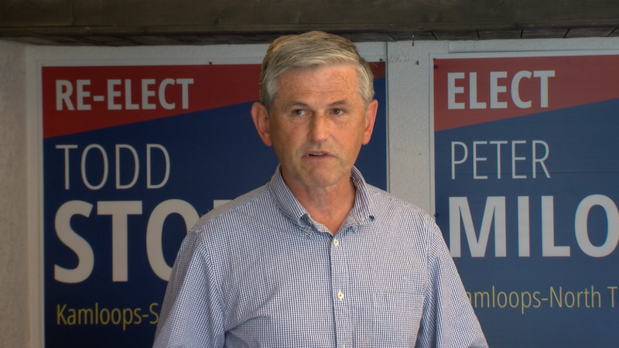 THE BC LIBERALS need a new leader. Andrew Wilkinson, who initially said he’d stay on until a permanent replacement is found, announced Saturday on Facebook he’ll now step down as soon as the caucus can choose an interim leader.

So who are the contenders for the permanent job? There’s lots of speculation about that, but the party will want somebody electors will see as a fresh new face, a leader who will convince them he or she has a new approach and new ideas.

That lets out the likes of Mike de Jong or Kevin Falcon, and several other prospects were defeated in the election. It doesn’t absolutely have to be someone currently in the caucus — former Surrey mayor and former Conservative MP Dianne Watts always comes up, for example — but it’s easier when a new leader doesn’t have to go looking for a seat.

That narrows the field a lot but also opens up an opportunity for MLAs not overly tainted by the Liberals’ history. Someone like Kamloops-South Thompson MLA Todd Stone, who hasn’t ruled out taking another shot at the leadership.

Some say Stone is too closely associated with the Christy Clark era, that voters would see him as just more of the same. But Stone, at 48, is still a young man and he’d have three to four years to rebuild the party before the next election. He shouldn’t be ruled out.

Then there’s Peter Milobar, re-elected in Kamloops-North Thompson. Milobar now has one term under his belt as MLA to add to his years of experience as mayor. And he has no baggage. At 50, he, too, is in his prime age-wise.

With Milobar being touted as a possible interim leader, Kamloops could even deliver a one-two punch. If the party is open to a leader who hails from the Interior, Kamloops just might have all the answers to the party’s leadership question.