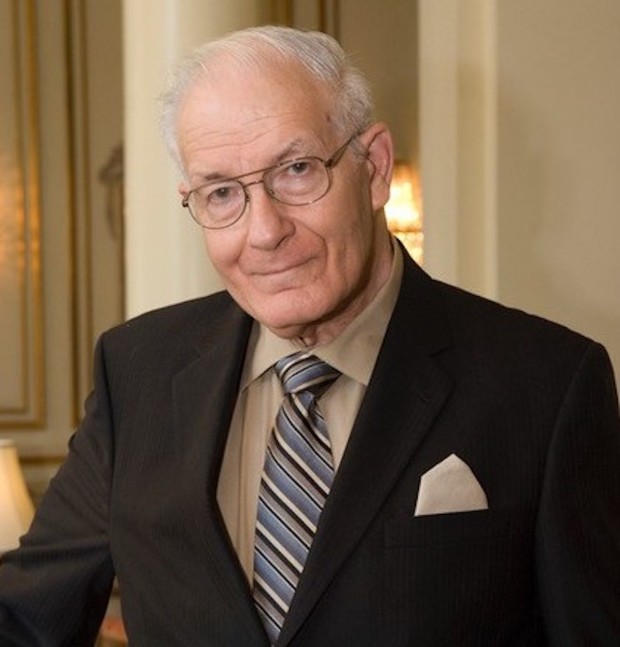 Gordie was a huge figure in my life and his loss will be keenly felt by many, many of those whose life he touched.

I first met Gordie when he started coming to Kam High to give hands-on demonstrations at seminars for our science teachers. It was because of his influence that I started infusing more and more demos into my Chem lessons (stinks and bangs is a REAL thing!).

Later, when I was thinking about my fourth Chem book, he gave me huge amounts of help, support and ideas, including contacts for a good printer and an outstanding cartoonist. When Annette contacted me to ask if I would like to join an about-to-be-formed board of directors for a “BLSC Society,” pointing out that Gordie needed help, it was a no-brainer to volunteer and try to pay back a small fraction of what I owed Gordie.

In many ways, Gordie truly was ‘larger than life’ and was unwavering in his determination to create a place that was ‘hands on’ to its core. I would really like to see Gordie’s influence in creating such a remarkable Centre become lastingly memorialized in some way.

We owe it to him and the thousands of people his legacy has touched in so many ways: teacher, writer, science journal editor, colleague and friend.