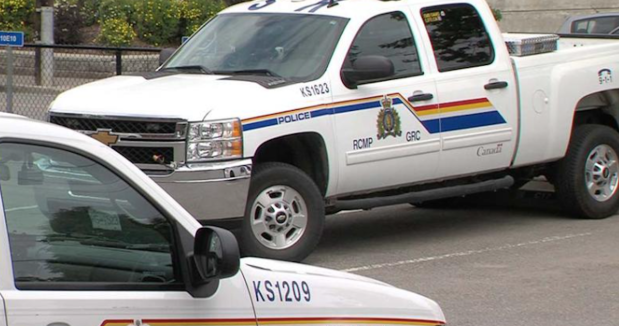 The Independent Investigations Office (IIO) is investigating an incident in Kamloops.

Information provided by the RCMP indicates that on June 23, 2020 at about 10:45 p.m., officers responded to a report of an altercation at a residence in the 1000-block of Newton Street. The caller said a man was chasing a woman and had a firearm.

Police said that upon arrival, officers asked the residents of the two separate suites in the home to exit and speak with officers. A woman came out without incident but they said a man did not immediately leave the home.

When he did, he allegedly refused to follow police direction and “a less-lethal firearm and police service dog were used to assist in taking the man into custody. During this interaction, the man sustained serious but not life-threatening injuries.”

It has since been determined that the initial report to police of an altercation was false.

The IIO is asking that any person who saw, heard or recorded the incident to contact the IIO Witness Line toll free at 1-855-446-8477.

The IIO is the independent civilian oversight agency of the police in British Columbia. It investigates all officer-related incidents that result in serious harm or death, whether or not there is any allegation of wrongdoing.