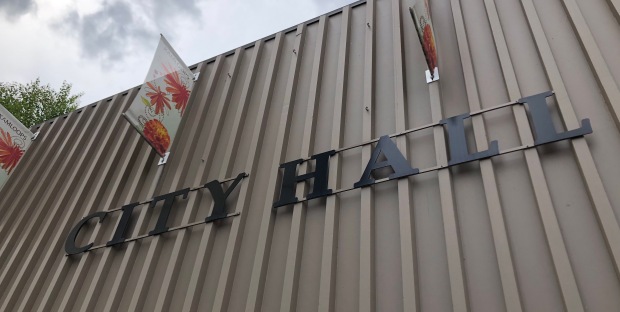 IS IT TIME to party — so to speak — in Kamloops City Hall?

What brings the question to mind in a round-about way is Ontario Premier Doug Ford’s decision to cut the number of Toronto City councillors in half.

Ford announced Friday he’ll slash the council from 47 to 25.

I’ve proposed a couple of times that Kamloops City council would be more efficient, and cheaper to operate, if it had six councillors — instead of eight — and a mayor. My rationale is similar to that of Doug Ford’s, which causes me concern.

It’s fair to acknowledge, though, that some experts see no evidence that smaller municipal councils work any better than bigger ones. While Vancouver has only 10 councillors, Montreal has 65.

In B.C., the maximum number of councillors a city can have is established by provincial law and based on population.

And if you’re wondering why the premier of Ontario can decide how many members of council a city can have, well, that’s the way it is — provincial governments basically have total power over municipal governments.

That’s not always a bad thing. The then-NDP government of B.C. forced the amalgamation in 1973 of Kamloops, Brocklehurst, Valleyview and Dufferin, as well as unincorporated Westsyde, into one city.

The entire issue of how to bring efficiency and fair representation to City Hall is worthy of debate with the next municipal election coming up this fall.

In addition to the size of council, for example, maybe it’s time for a serious discussion of ward systems.

And how about party politics? Many people assume Kamloops City Hall has never had party politics, but that’s not true. Back in the 1970s and 1980s there were civic parties like the Kamloops Voters Association and Action Team ’88, PACE, CORE and the CCC.

None of them lasted long but maybe times have changed. Politicians, after all, like to talk about change.

There are pros and cons to all of the above, and each is raised from time to time, but a comprehensive public discussion could prove lively and worthwhile as we look towards a new political season.

7 Comments on EDITORIAL – Will party politics make a return to Kamloops City Hall?