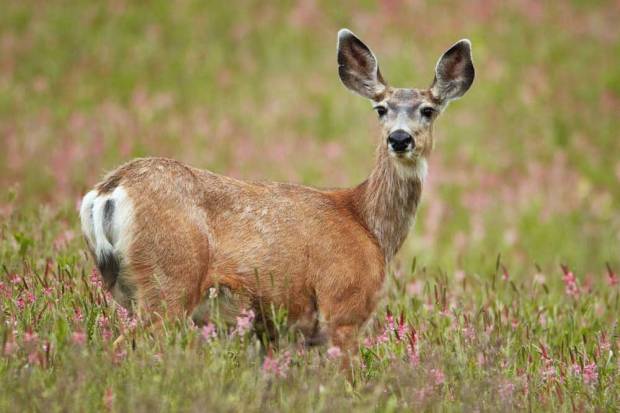 THIS COLUMN is reflexive. By that I mean it reflects the values and experiences even the fox-paws of the writer, me, Elon Newstrom.

We also comprehend that raw experience is the very essence of narration, of story telling. 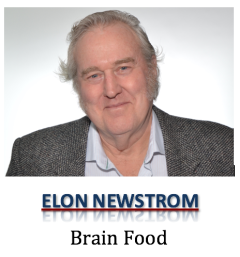 I credit my understanding of reflexive writing to one of my favorite Thompson University professors, Kellee Caton. Several semesters ago I took a Tourism course from her and realized, through telling myself stories about myself to myself, just how much my Grandfather, Harry Tweddle, influenced my comfort with other races and creeds.

Early in the last Century at a time when jobs for people of color did not come easy my Grandfather employed many First Nations, Orientals and Blacks on his ranch in Keremeos.

Years later when I got to Kellee Caton’s course that easy acceptance of other cultures and peoples became another instructive building block of my identity, my sense of self, in the essays I wrote for her.

It was advances like this that led to me writing this column. I do remember what it was like at SFU in the ’70s. Profs just didn’t want to see “I” or “me” in your submitted work. As such what we had learned was cut off from ourselves and what we knew.

Now, 50 years on, writing reflexively is an engaging pursuit!

Speaking of Tourism I can say it is so appropriate to capitalize that word. The real meaning of it at TRU is not just about running a motel or a water slide park. It’s about meeting and getting to know other people, particularly those not from your own culture while not otherizing them.

That’s what happened to me this last week in faraway Princeton. My girlfriend and I went down there so we could relearn how to breathe. We stayed at a place I can’t tell you about, because I don’t want it to be discovered by you or anyone else.

That is where my secrecy about Princeton ends. Really, I only have secrets so I won’t have to lie.

I won’t lie about the following, even though I am embarrassed by it.

While shopping for groceries in downtown Princeton my sweetie and I noticed a deer resident, a doe, calmly wandering, sometimes just meditatively standing in the grocery store parking lot. There were no leaves to munch there, so we wondered had she strayed out of the bush. Princeton has several wooded green belts close to town.

Once we had our groceries we decided to follow her. She wandered into a residential area and up the driveway of an unoccupied house where she found an apple tree that was going to keep her busy for a while. We left her in peace with her meal and went back to the motel to prepare ours.

Waiting for supper I was uneasy. What if our little deer citizen of Princeton got into some trouble in town. Maybe she could get hit by a car or bad boys would throw rocks at her.

Making the excuse that I needed to do more shopping and would be back in time for supper, I left and hurried over to the residential driveway where Ms. Doe had been quite happy with all the apples she could reach.

I searched the hood, on the Tulameen River Dyke, the whole area. She was easy to find, just as I thought, in someone else’s yard now. Not acceptable.

I had herded cattle and horses on foot.  Surely, I could herd a wild deer back into her proper environment.  Luckily there was a wild green belt across the road. I slowly maneuvered to get behind her. She delicately pranced down a flight of steps and moved forward, but reluctantly.

Now I had her corralled she would have to go into the green belt. She wanted to go back downtown.

I wouldn’t let her. I chased her up the hill, threw rocks at her. “There. Don’t come back. It’s dangerous down here.”

The next night we dined on beefsteak at the Vermillion Fork, which I recommend.

I couldn’t help telling our server all about the doe that I had to chase out of town.

She laughed at me. “They live here,” she said. “Dozens of them.”

On our way home, we saw Ms. Doe quietly reposed on a neighborhood lawn.

Not an other, but a dear resident of Princeton.

Elon Newstrom is a Kamloops resident and sometime university student.

Editor’s Note: Deer have been a controversy in Princeton for several years, with some residents calling for action to control them, saying they’ve become aggressive toward people and pets.