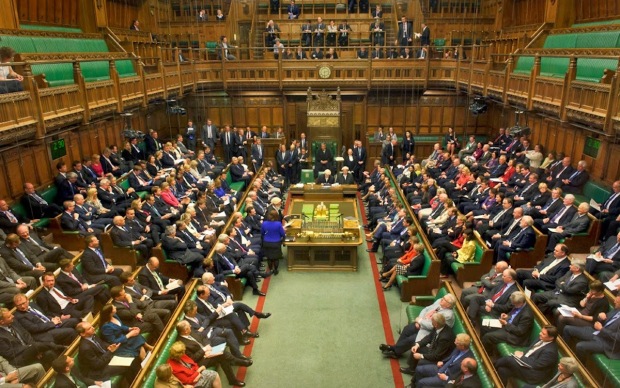 U.K. PRIME MINISTER Theresa May’s snap election on June 8 to get a bigger majority government during Brexit didn’t pay off. May could pay the ultimate price and her fate should be a lesson to Canadian political parties. 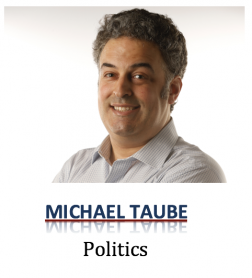 May’s Conservatives ended up with a minority government (318 out of 650 seats), and she hastily set up an arrangement with the 10-seat Democratic Unionist Party to stay in power.

Nevertheless, May’s future remains on very shaky ground. After all she attempted to do, and failed to accomplish, her head could be on the political chopping block.

Why? The United Kingdom, like several other countries that use the Westminster parliamentary democracy system (i.e. Australia and New Zealand), conduct leadership reviews or spill motions.

Party leaders can be tossed out of their positions if they lose the confidence of their party caucuses. Although a snap leadership review is used very sparingly, it remains a powerful political tool in difficult and/or controversial situations.

Another Australian prime minister, Tony Abbott, faced two Liberal Party leadership spill motions in 2015. He survived the first one in February (by a 61-39 vote), and then lost in September (by a 54-44 vote) to his nation’s current leader, Malcolm Turnbull.

Political leaders would have to work more closely with caucuses to ensure loyalty, and make certain the right policies were being implemented

And, in the most pertinent example, U.K. prime minister Margaret Thatcher came up four votes short on the first ballot of a 1990 Conservative Party leadership challenge against Michael Heseltine. The legendary Iron Lady resigned in tears shortly thereafter.

Will May follow in the footsteps of her country’s first (and only other) female prime minister? Time will tell.

Our country had a long-standing tradition of leadership reviews. Some fascinating political scenarios led to John Diefenbaker’s collapse in 1966, Joe Clark’s fall from grace in 1983, and nearly led to John Turner’s downfall in 1986.

Yet, as Conservative MP (and former leadership candidate) Michael Chong pointed out in a Feb. 11, 2015, National Post op-ed, “MPs gave up that practice, influenced by the American system where voters elect a party leader and a president.” This helped create a hybrid of a “presidential style of government on a Westminster parliamentary democracy” with an “[a]lmost absolute power for party leaders and little power for elected MPs.”

“Political self-immolation has become the final recourse for MPs in Canada who oppose powerful party leaders,” wrote Chong, and it is “the final act of the powerless.”

Did Canada ultimately make the right decision? In certain ways, no.

Reviving leadership reviews would inject an important democratic principle back into the Canadian political system. It’s often a party caucus’s best political ally: it can be called suddenly, immediately and without warning. If done effectively and correctly, there’s little time for a leader (and their caucus allies) to react and prepare.

While these snap reviews wouldn’t end leadership scuffles, they would surely stop them from happening on a regular basis.

It’s high time that they should in Canada, again.

1 Comment on TAUBE – Why Canada should bring back leadership reviews