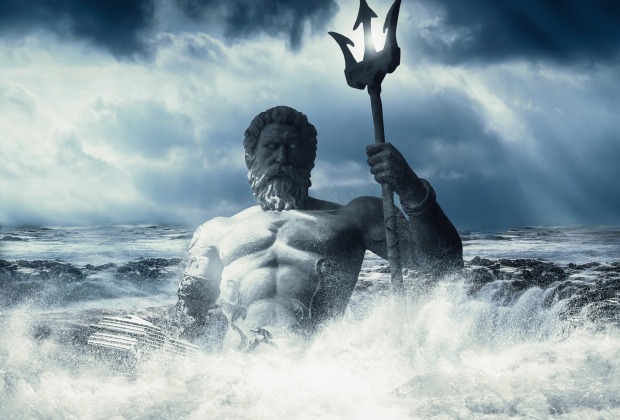 BACK FROM a short vacation in the bush…how did that happen…didn’t even plan it…forget about introspection…too much organic thinking…no, maybe not enough…anyway, delighted to be confused.

Going back to confusion of a few years ago, no one told me they planned to put informative loud speakers at the Columbia Street crosswalk so the blind wouldn’t have to live so dangerously.

I still have two good eyes, so the first time I heard that loud, booming deep voice: THE LIGHT TO CROSS COLUMBIA STREET IS NOW…ON…I naturally thought it was God helping me with my inattentive ways…to keep me safer.

I got used to God interrupting me, but then something stranger happened.

I was casually sauntering between the lines of the same crosswalk – in grave danger as usual – when God called out: “HEY, ELON, GET THAT COLUMN WRITTEN!”

I shuddered in trepidation, reminded of the three persons in God; omnipresence, omniscience and omnipotence.

For a brief moment in time God and I babbled meaninglessly at God about who did or didn’t answer whose emails.

I couldn’t tell who was saying what. Was it the crosswalk loudspeaker, God or me?

God made a left turn and shouted: “YOU ARE FORGIVEN!”

Infinitely grateful for the absolution I dedicate this column to the heavens. I expect to heave myself up there some day. But not today. I feel safe here at the TRU library.

Relate the above excitement to my perfidious brain plasticity, you say? Watch me.

Oh, oh. Maybe I won’t be able to pull this off. I checked all my books on the relationships between information theory, brain plasticity and humour and I got zilch. Just a moment. I will Google quantum physics and humour…see what I get.

Well, yes, of course there are over eight hundred thousand articles!

For some of you, quantum physics and God might be even funnier, only three million results there.

For now, let’s leave God alone and stay with quantum physics and humour.

Researchers Liane Gabora (UBC) and Kristy Kitto (Queensland University of Technology) have applied a series of formal calculations to humour. An MIT review of their work shows that:

“The basic problem with modeling humor is to find a way to (mathematically) represent a joke at the moment it is understood. That’s tricky because it requires the ability to able to handle two or more conflicting interpretations at the same time.”

Significant, because that’s what informed brains do.

Gabora and Kitto explain that, “…humor arises when the meaning from the set-up phrase (in a joke) clashes with the meaning in the punch line. This clash requires the brain to hold both meanings at the same time.”

They say, “… the process of holding two ideas simultaneously in our brains is analogous to the process of quantum superposition. This is the bizarre quantum phenomenon in which a single object can exist in two places at the same time. The object’s position only becomes localized when it is measured and the superposition collapses. (all italics mine)

So now you see how God can yell at me from just about anywhere.

He simply superpostitions himself in a crosswalk loudspeaker to shout out messages. Some are intended for me. Others, not.

Elon Newstrom is a Kamloops resident studying mathematics at TRU and examining his own brain.