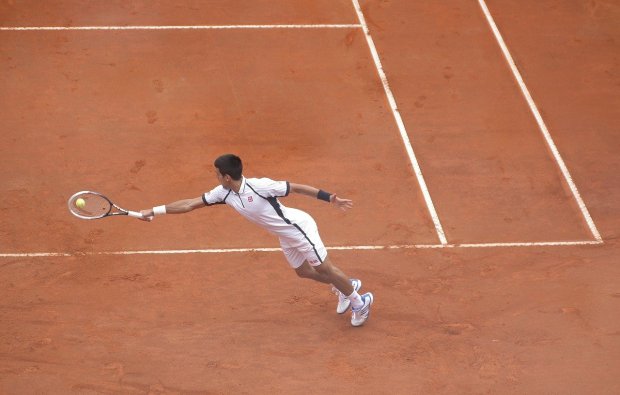 FOR SHEER VICARIOUS ENTERTAINMENT it would be hard to beat the drama of Serbian tennis star Novak Djokovic that came to a dramatic finale on Sunday.

The Number One player in the world was sent packing from Australia but not before a week and a half of tense developments during which he complained of being treated like a “criminal.”

It all had to do with the fact he hasn’t been vaccinated for COVID-19 and has no intention of being vaccinated. He thought he should be allowed to play in the Australian Open — the first major tournament of the year — because he’s already been through a case of COVID himself.

The rationale was reminiscent of our own COVID drama last year when Kamloops City councillor Denis Walsh refused to get the jab because he’d already had the virus and was, and is, convinced that it provided him with immunity. (Walsh still hasn’t been vaccinated and attends council meetings online.)

First, Djokovic was rejected by Australian authorities, then he won an appeal,  then the Aussie government revoked his visa again, then he appealed again, then another judge upheld the order against him in a tiebreak. The end result — he’s gone.

The saga resulted in a bit of a diplomatic crisis between Australia and Serbia, with the latter calling the treatment of Djokovic — now known as No-Vaxx Djokovic — “a farce” and “scandalous.”

Not since the assassination of Archduke Ferdinand has Serbia been so much in the news. But few in Australia are shedding a tear for the arrogant Djokovic — a poll shows two-thirds are happy to see him go and are just fine with his absence from the tournament.

If there’s a lesson for the rest of us in all this, it’s in the reaffirmation of the fact rules mean something, and that people with money and influence don’t always get away with doing what they want.

That certainly hasn’t always been the case in this pandemic.