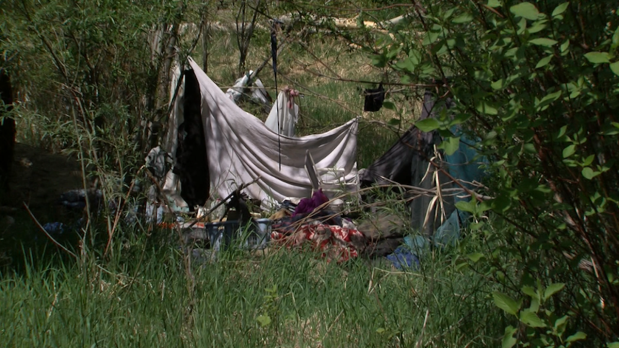 IT MAY SEEM counterintuitive to give cash to homeless people. Didn’t their poor money skills get them on the street in the first place?

The University of British Columbia decided to find out in an experiment. In cooperation with a charity, Foundations for Social Change, they gave a one-time handout of $7,500 cash to 50 people who been homeless for an average of six months and tracked them over the next year. They also tracked a control group who received no payments. Both groups received counselling.

The homeless group moved into stable housing faster, ate and were clothed better, and even saved $1,000 after a year. They spent 39 per cent less on alcohol, cigarettes and drugs.

And they reduced the social cost of homeless-shelter services that amounted to $8,100 a year.

The results of the experiment challenge stereotypes of the homeless –that if they just stopped begging on the streets and shooting up toxic drugs, if they got a job and tried harder, they wouldn’t be homeless. But sometimes life delivers hard knocks.