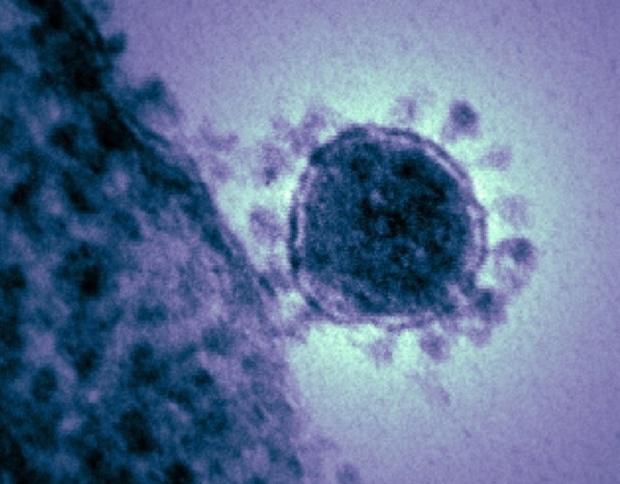 EVERYWHERE I WENT this week, there were small signs of the bigger happenings.

First I drove to Lytton and back to Kamloops.  On railway sidings from Kamloops down to Lytton were trains that did not run.  At railway crossings were railroad service trucks, with workers waiting and watching.

Then I flew from Kamloops through Vancouver to Vancouver Island.  From the sky, in Vancouver Harbour, and along Vancouver Island, were freighters anchored everywhere I looked.  Waiting for the trains that did not run to start rolling again, so they could load or unload their freight.

The effects rail blockades across the country in support of the Wet’suwet’en hereditary chiefs’ protests of the construction of a pipeline were evident wherever I went.  From Kamloops, to Lytton, to Vancouver Island, the impacts of the blockades could be seen.

When I transferred at Vancouver Airport, I saw food vendors with almost empty stalls.  There are so few passengers, that the vendors have stopped filling their shelves.  Usually bustling corridors felt quieter than usual.

There has already been at least one report of COVID19 in the Interior Health Authority region, with seven in all in BC.  Small numbers, but reason for health authorities to be on alert.

Even with these small number of cases of COVID19 in B.C., the global effects of COVID19 Corona virus are impacting air travel in and out of Vancouver, even in the domestic terminal.

Then in Nanaimo, when I left to fly home, I saw there was a charter flight waiting on the tarmac, to take workers north to the oilfields.  One of the passengers in the airport waiting area wore an “I love Canada Oil & Gas” t-shirt.

The effects of the decision this week by Teck Resources to cancel its planned oil sands project in Alberta has yet to be fully felt.  But reality is that huge numbers of workers from across B.C. already work in Alberta.  There must be unease in many B.C. families wondering if their fly-in fly-out jobs will last.  Perhaps that’s why the passenger wore their t-shirt.

Finally, I flew back to Kamloops.  When I arrived back in Kamloops, there were friends and families waiting in the Kamloops Airport terminal with smiles and flowers.  They were waiting for Corryn Brown and her curling team, returning from the Scotties Tournament of Hearts.  Brown’s rink supporters were beaming with pride and happiness with a sixth place finish for the team’s first appearance at the national curling championships.

It was as if a small piece of the national curling championships along with its excitement had suddenly arrived at the Kamloops Airport.

Kamloops is so connected to the world in so many ways.  What is happening in the world, is happening right here.  Whether reconciliation, health or sports.  Whether it is transportation, resource development or the environment.

Kamloops isn’t in a bubble.  Whatever is happening out in the wider world eventually finds its way to Kamloops.  There’s trade, with the two national railways coming through our city.  There’s politics, with both First Nations and non-First Nations on both sides of issues around resource development and the environment.  There’s health issues, and whether our system will be able to respond.  There’s sports, where Kamloops nurtures athletes who take on the province, country, and world.

Whatever is happening in the bigger world eventually comes to Kamloops.  I saw it with my own eyes just this week.