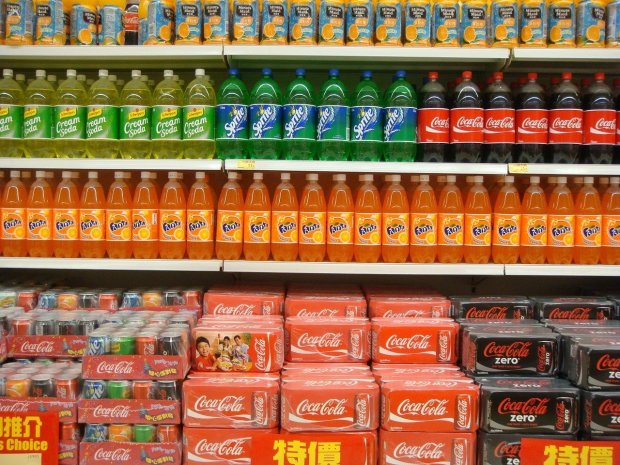 IT ISN’T THE MOST innovative move in the B.C. budget but slapping a tax on soft drinks is one of the most intriguing.

Is it a tax grab? Well, yes, in part. Putting even the standard PST on fizzy sugary beverages is expected to raise something around $37 million a year. Pretty easy pickings.

But, there’s logic to it, as well. Finance Minister Carole James said in her budget speech it’s part of the government’s efforts to keep young people healthy.

“Research shows that teens between the ages of 14 and 18 are the top consumers of pop,” she said, adding that health professionals support a sugar tax.

She acknowledged the new tax will also bring in “a bit of revenue.”

Taxing sugar isn’t a slam dunk in everyone’s books. Opponents call it a tax on the poor, but does it work?

According to the World Health Organization, it can. The WHO says a 20 per cent boost in retail cost will reduce consumption of soft drinks by a corresponding 20 per cent.

In Mexico, a 10 per cent tax has resulted in a 12 per cent cut in consumption. Would tacking on the standard seven per cent PST result in a comparable reduction here?

Well, what about going higher? We do it for other sin products such as alcohol and vaping products. Why not 20 per cent instead of seven?

The fact is our rates of obesity, diabetes and rotten teeth are too high, and it’s costing our healthcare system too much.

Putting a tax on a product that has no nutritional value and, in fact, is unhealthy, is a good move, in my books. It’s been done in three dozen countries; it’s overdue here.