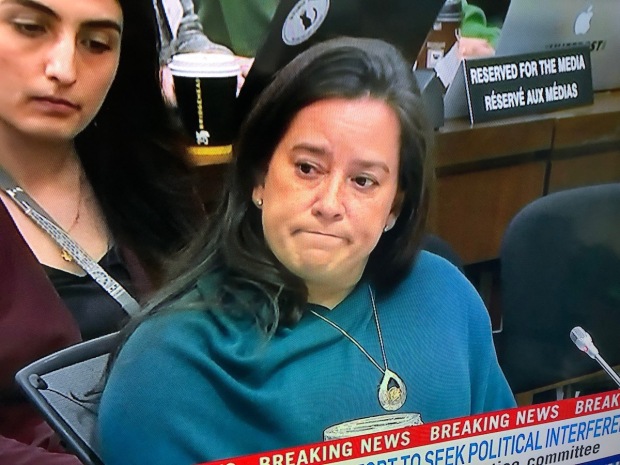 THE PERKS OF PUBLIC OFFICE are tough for politicians to give up when they’re no longer in the job. When once they were somebody, now they’re nobody special.

That seems to be the case with Jody Wilson-Raybould, the Independent MP for Vancouver-Granville.

Wilson-Raybould barely managed to hold on to her seat in the federal election, and now she’s trying to hold onto the offices she had when she was a cabinet minister.

As an Independent MP, surely the loneliest of all jobs in Ottawa, she’s at the rock bottom of the list for dibs on offices. The Liberals want her current offices for another cabinet minister but she’s sitting tight.

One can’t help but wonder what the distraction is from, though if there is one it’s of her own making.

What made her think, as an MP without a party, she would be entitled to stay in ministerial offices when so many other MPs have to move?

I’ve been in quite a few MPs’ and ministers’ offices, and there’s a big difference between them. Typically, an MP has three rooms, one at the doorway where a secretary works, another to one side where the MP works, and maybe another for other staff.

Minster’s offices, on the other hand, are expansive panelled suites of a half dozen rooms befitting the office. Wilson-Raybould’s current suite has six offices and a private washroom.
This could get embarrassing if she has to be forcibly removed to less comfortable digs.

Best she re-assesses her entitlements, moves on and moves out.