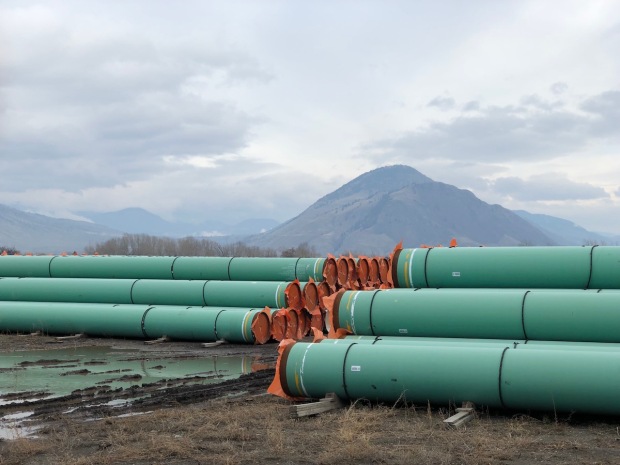 SOME SERIOUS BONUSES promised to top Trans Mountain pipeline executives and others have predictably drawn flak.

CBC broke a story on the weekend that $5 million in bonuses was approved by the TMX board last year to entice top employees to stick around. The bonuses take effect in 2021.

Three million will go to the management team and the rest will go to eligible non-executives.

The Conservatives and New Democrats naturally dis the bonuses, raising negative comparisons with the wages of average Canadian workers.

NDP leader Jagmeet Singh reached into his well-worn bag of catch phrases to come up with this: “Once again, the richest and the powerful will receive bonuses while the rest of Canadians will pay the price of Trudeau’s climate hypocrisy.”

Here’s a news flash: bonuses are common place within corporations and have been for a very long time. They aren’t unheard of among the general workforce but are more often reserved for executives who must meet specific performance standards.

The market for top executives is competitive.

Usually, one of the criteria is hitting certain profit targets. In the case of Trans Mountain, the pipeline must stay on schedule and on budget.

While no corporation can succeed without loyal, hard-working line employees, those who make decisions at the top must maneuver their way through often complex challenges to reach corporate goals. The buck stops with them.

There are certainly examples of questionable bonuses. In 2017, when ICBC lost more than $1 billion, several top executives received bonuses of $40,000 or more.

But if those calling the shots at Trans Mountain get the pipeline past its many remaining hurdles by 2021, they’ll deserve their extra pay.