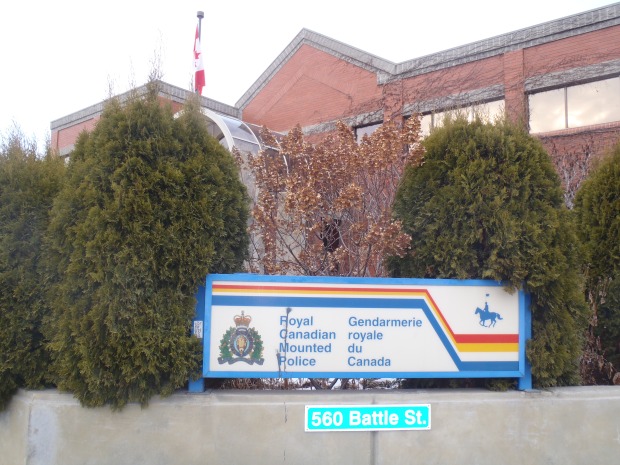 THE KAMLOOPS RCMP DETACHMENT has been having some embarrassing moments.

The tragic drowning death of a 23-year-old international student in the North Thompson River last weekend was marked by initial misinformation from police, who said he had gone swimming with two friends at 6:30 in the morning.

An updated news release a short time later noted that the initial description of his clothing was in error.

The following day, after the man’s body had been recovered, police acknowledged that he had not been swimming, but had fallen into the river while taking pictures.

The error in information was unfortunate.

A week ago, a release from the detachment provided the news that a suspect in a hit-and-run had died. That reminded us that the accident was more than six months ago. Police had first stated they were looking for a blue vehicle that might have been involved.

Then, they said, no, it might have been a white vehicle. Oops, make that a different vehicle.

The detachment felt the need to elaborate last week, stating that the case “is an example of the depth of an investigation” and such investigations “take time and expertise to come to a successful conclusion.”

Indeed. There have been other cases in which the Kamloops detachment has been criticized for the length of time investigations have taken, and for slowness in communicating with the public.

That might explain occasional haste in releasing incomplete or inaccurate information, but our RCMP have no need to be defensive. Such cases are far outnumbered by the times dangerous suspects have been arrested quickly and by fast, courageous responses to incidents that put the public at risk.

They should rest assured that we, the public, know this, and are grateful.