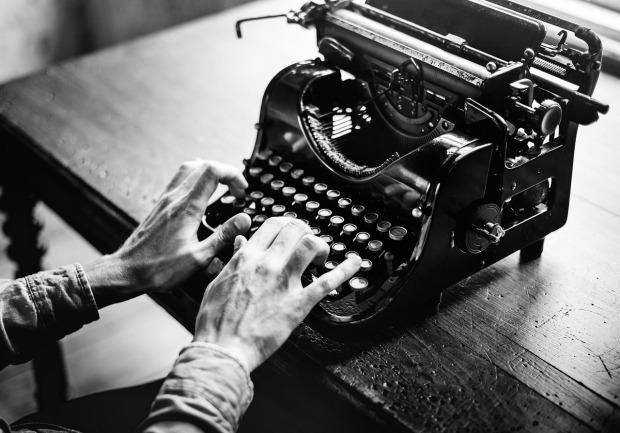 Editor’s Note: I’m a strong believer in the old saying that if it was good enough to publish once, why not publish it again. Therefore I reprise what I’ll call the Armchair Archives feature, previously known as From the Clippings File, and dust off some thoughts from yester year by way of comparison to current day. I wrote and published the following column in The Kamloops (later Daily) News 41 years ago, on April 27, 1977, when I was young smart-ass journalist. For my young readers, a newspaper was a thing made out of paper containing news (hence the term “newspaper”) that used to arrive on people’s doorsteps every morning. The “news” was actually 24 hours old by the time it got there, but we weren’t in such a rush back then.

IT HAS BECOME almost a tradition (this will be the second year in a row) for me to dedicate a column to the outgoing journalism class at Cariboo College.

Generally, I try to give them some words of inspiration and advice as they go out into the world of journalism.

Of course, other than what I read in journalism journals, my view of the profession is necessarily narrow.

And since one should always stick to what one knows, I offer for the Communications Media class of ’77 some insights into journalism in Kamloops, electronic and print.

Since they may be entering (in fact some already have) journalistic employment locally, there are several points that should be kept in mind if you want to make it as a newsperson in Kamloops:

1 Comment on ARMCHAIR ARCHIVES – Tips for making it in journalism