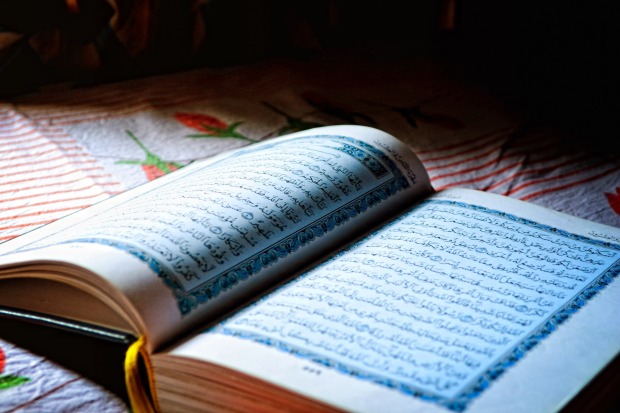 SATURDAY, May 27, was the start of the holy month of Ramadan. Now, Muslims all around the world are fasting from dawn to sunset during this month.

This year is the first year for me to spend Ramadan in Canada, which means, fasting for longer hours! I was wondering how hard it’s going to be, especially while taking summer courses. But now, I think it’s easier than I thought it would be. It’s just not very different than those days when I skip breakfast and have a good dinner when I get back from school – I still miss my morning coffee, though! 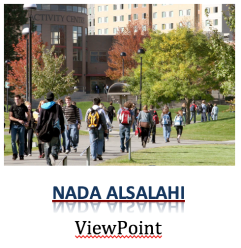 As I started fasting, many friends asked about it. Why do we fast? How long? And whether we can drink water or not. But some were already familiar with the concept of fasting. And that made me think about how common is fasting among other cultures.

Even though fasting is usually associated with the season of Lent for Christians or Ramadan for Muslims, it is a lot older and wider than that. A lot of cultures fast throughout the year for various reasons. While the duration, practice, and purposes differ, I found that all fasts have the similar goal of purification.

Some people fast for even non-religious purposes as well. Medical fasting has been used as a therapy since at least the 5th century BC when Greek physician Hippocrates recommended abstinence from food or drink for patients who suffered certain symptoms of illness.

Recently, fasting came back into fashion in the dieting world as the 5:2 diet became a trend and hit the headlines. It claims that you can eat whatever you want in five days and fast for 2two and still lose weight. The 5:2 diet is just one of a number of intermittent fasting methods used for weight loss purposes.

All those practices of fasting are aiming for some sort of benefits. And that brings to mind the practice of “giving up” something in order to “take up” something else.

When I kept thinking about it, I found that as humans, we tend to do so in every action and decision in our lives. “Sacrifice” could be another way to say it. Even though the word suggests different meaning, I think we never sacrifice something for nothing.

Let’s think about it, do people do anything for nothing in return?

… When dieting, we give up fast food for better health.

… In contrast, when eating fast food we give up our health, for joy.

… When working hard, we give up rest, for money and knowledge.

… When shopping, we give up money, for goods, and fun.

… Even when donating, we give up to get something in return, whether it’s satisfaction or religious needs.

In relationships as well, we give and take — and some would argue that we give TO take — which is what the social exchange theory suggests. Sometimes what we take are love and respect. Sometimes what’s taken is more than what was given, or less, depends on how every individual perceives things and value them.

When it comes to fasting, people fast for various reasons. They give up food and drink for spiritual, psychological, physical, mental or medical benefits.

And that’s one more common thing between cultures. Fasting has been there since at least the 5th century BC, and until now, it just varies in terms of when, why and how. And it’s just another thing that we give to take.

Nada Alsalahi is a Saudi Arabian student enrolled in the Journalism program at Thompson Rivers University.

1 Comment on VIEWPOINT – Fasting at Ramadan, and the common goal of purification