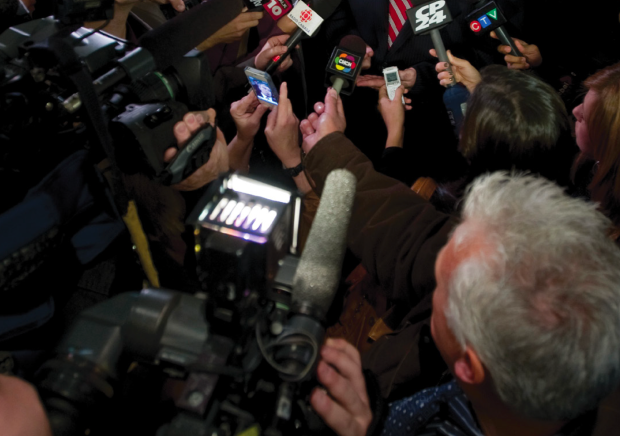 FACEBOOK HAS NOW increased protection for journalists against harassment, bullying, and death threats according to its global safety chief (Oct. 14, 2021, Globe and Mail). 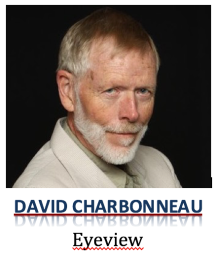 However, too bad if you’re a public figure. Facebook differentiates between public figures and private individuals in the protection it affords. For instance, users are generally allowed to call for the death of a celebrity in discussions on the platform, as long as they do not tag or directly mention the celebrity.

Under existing Facebook’s policies, you haven’t been able to call for the death of a private individual for some time. Earlier this year,

Accurate reporting is fundamental to democracy. Journalists must be protected in order to inform citizens.

Media trolls claim that they are protected by freedom of speech, and for too long social media have given them a platform to spew their hate.

However, freedom of speech ends when lives are threatened. When journalists are threatened, it provides a license to kill. Others who see those threats take action even when the trolls don’t. Sixteen journalists have been murdered globally this year, so far; 1,418 have been killed since 1992 according to the Committee to Protect Journalists.

It doesn’t take death threats to place a chill on the flow accurate news. One Kamloops Facebook user doesn’t hide his disdain for of reporting about the pandemic on local media. He is especially contemptuous of Kamloops CBC:

“The hysteria being promoted in the media especially the CBC is just that — hysteria !”

He has repeated these criticisms to me and to other local media outlets.

From the comments, some of his Facebook followers agree with his assessment. Either they, or someone sympathetic to his criticisms of CBC, vandalized a Kamloops CBC van by dumping paint over it and spraying “fake news” on the side on April 4, 2021.

The President of CBC/Radio-Canada, Catherine Tait, is worried about the chill on reporting that such attacks have. She told Kamloops This Week:

“We are looking at what security we need to provide so that people feel safe in their jobs. We cannot have people feeling anxious and nervous.”

The pandemic has raised levels of fear and mistrust of news sources in all sectors to dangerous levels. The contagion of COVID has corrupted trust in traditional sources. It’s almost as if the coronavirus has affected people’s ability to think clearly.

A recent survey found that trust declined in all institutions, from business to religion to academia. Forty-nine per cent of Canadians surveyed agree that journalists and reporters are purposely trying to mislead people by saying things they know are false or by gross exaggerations.

Canada faces a crisis in leadership and expert credibility. More and more, citizens are turning to the echo chambers of social media for news.

I find this astonishing. Why would anyone trust someone sitting at their computers spewing hate and misinformation over those whose job it is to go out and dig up what’s really happening?