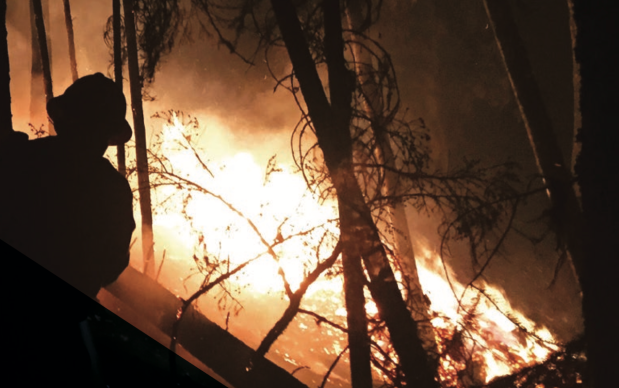 The Thompson-Nicola Regional District board of directors unanimously passed a motion today (July 15, 2021) asking the provincial government to declare a provincial state of emergency in response to the wildfire situation in B.C.

Today’s decision reverses a decision by the board a week and a half ago not to ask for a state of emergency. By a vote of 14 to six, the board voted today to reconsider the earlier decision, then vote unanimously in favour of the emergency declaration.

Several directors who had opposed the original motion spoke passionately in favour of the motion today, saying a state of emergency will provide additional resources to fight the fires, and will give B.C. residents more confidence that everything possible is being done.

It’s still up to the provincial government to issue such a declaration.

For further information on the wildfires impacting the Thompson-Nicola Regional District, visit www.tnrd.ca/emergency-services and www.bcwildfire.ca.