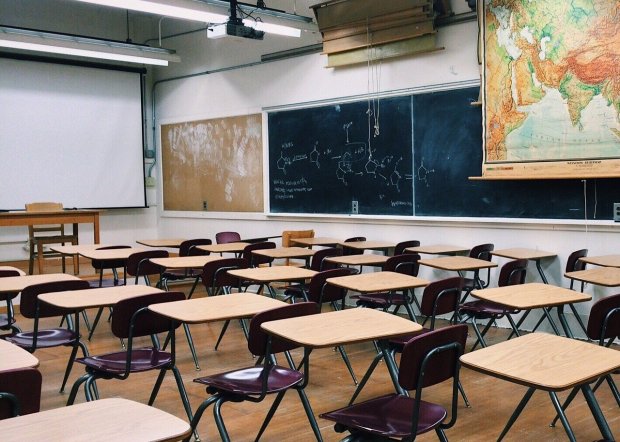 PARENTS KEPT THEIR KIDS HOME from school yesterday. At least some did.

The purpose of the exercise was to send a message to health authorities and newly appointed Education Minister Jennifer Whiteside that the wearing of masks in schools — among other measures — must be universally applied and enforced.

The protest wasn’t a huge success as far as numbers go. Most parents didn’t even know about it. Many others heard about it only a day or two before. Some working parents with younger kids couldn’t make arrangements for sitters.

Even with social media, it’s a challenge for parents to become social activists. But those who took part in the “B.C. Student Sick Out” called into their schools to report their kids were staying home, and saying why.