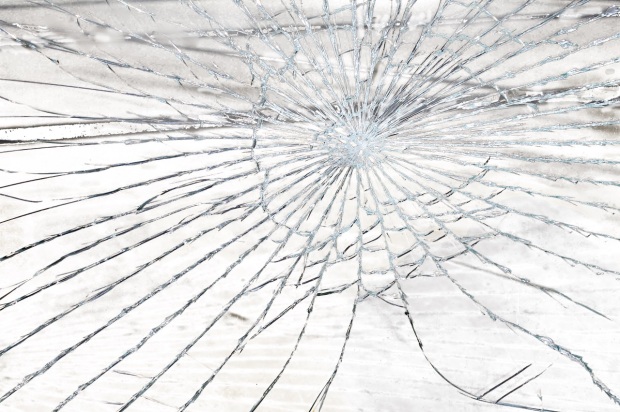 Police are investigating a series of broken vehicle windows that happened overnight (June 16, 2020).

All of the vehicles were parked on Valleyview Drive between Highland Drive and Grand Boulevard and RCMP said today it appears that it is only driver’s side windows that were broken.

The windows were broken with a pellet gun or some other small projectile, according to a news release.  “So far it appears nothing was stolen from inside of the vehicles and that this was only an act of mischief.”

Kamloops RCMP are requesting anyone with exterior video surveillance in this section of Valleyview Drive to contact Kamloops RCMP at 250-828-3000.

If you have any information about the culprits of this vandalism, contact Kamloops RCMP or Crime Stoppers at 1-800-222-2477.