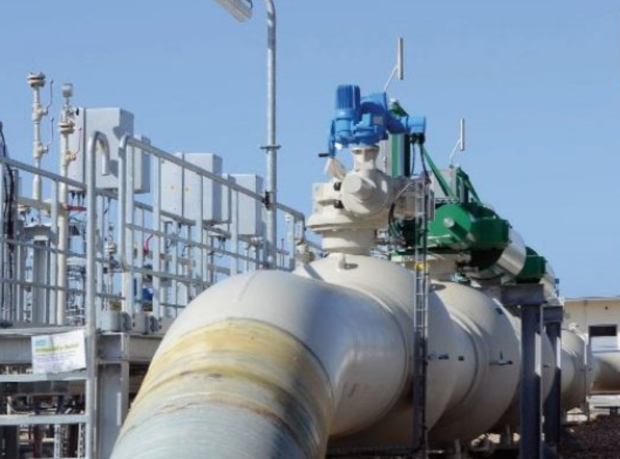 July 22, 2022 – A record-breaking summer heat wave has drawn attention away from what could be a grim and cold winter as Europe faces an ongoing energy crisis amid a reduction in natural gas supply from Russia.

Returning the turbines means the flow of natural gas from that country can be increased. On one hand, Russia remains embroiled in a war it started with Ukraine. On the other, European nations dependent on Russian energy worry about the consequences of persistent diminished supply.

As Germany and Europe grapple with gripping this double-edged sword, a new study from the non-profit Angus Reid Institute finds no consensus among Canadians over whether their country’s decision was correct.

Overall, an equal number of Canadians say its federal government either made the right or wrong call. A further three-in-ten (29%) say they aren’t sure.

Just over one-third (36%) say the government decision is the right one, assisting NATO allies by returning the turbines, which had been held due to ongoing sanctions. Others (35%) say this only emboldens Russia in the war against Ukraine, as it sells its fuel to fund its efforts. For his part, Vladimir Putin has cast doubt as to the quality of Canadian repairs and continues to suggest that the natural gas supply to Europe could be reduced further.

Even past Liberal Party voters are split over the decision. While two-in-five (43%) agree with it, fully three-in-ten (31%) disagree. Past Conservative voters are most critical, with half (47%) in opposition, though half are either in support (32%) or are uncertain (21%).

The turbines grabbed headlines, but Canadians’ attention to the war an ocean and continent away is waning. While more than half (56%) say they are tracking updates in the conflict, attention has dropped 10 points since May.