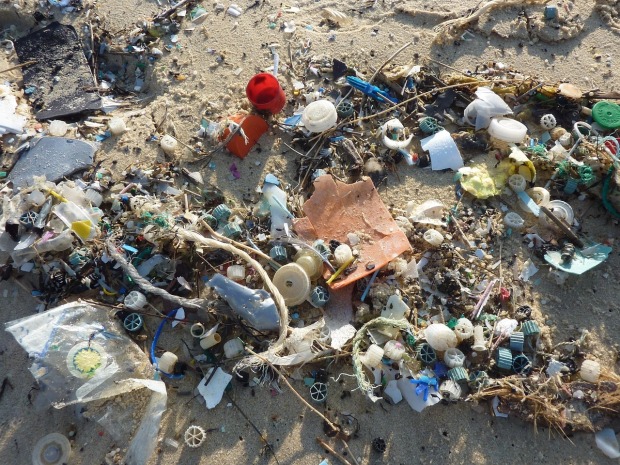 So, last week’s announcement that a lot of single-use plastic products are going to be banned will come as no surprise. The only bad thing about it is that it didn’t come sooner — it’s been two years since Justin Trudeau announced his intention to do it.

While there will, no doubt, be some whining when it all becomes permanent and official, we’ll get used to it.

Those plastic six-pack rings — the ones that kill wildlife — won’t be missed either. Unfortunately, production and import will be allowed for another year, and they can be sold for another year after that.

In addition, new restrictions will require that recycled plastic be used for those products that still need plastic.

The huge environmental impact of plastics is indisputable. Billions of plastic grocery bags, stir sticks, straws, takeout containers and so on are sold each year in Canada.

And only a tenth of it is recycled.

The plastics industry, of course, won’t like the bans. Even Greenpeace doesn’t think much of it, for quite another reason — they don’t go far enough. According to Greenpeace, the banned items will amount to only five per cent of the plastic waste generated in Canada.

Still, the federal ban will take the issue off the shoulders of municipal and provincial governments. Remember the fiasco of the Victoria plastics bylaw, and the Kamloops council’s struggles with the issue?

But here’s the thing. We don’t need to wait for bans to take effect before doing something about it in our own lives. After all, there was a time when we didn’t use plastics at all.

Best we start now, and get used to it.