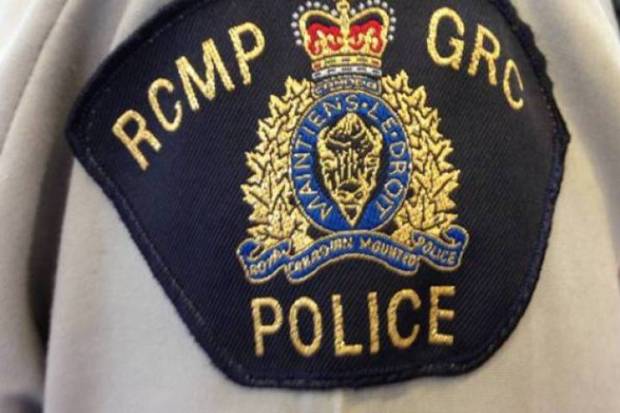 The Kamloops RCMP Detachment responded to about 393 calls for service from midnight Friday June 3, to 9 a.m. on Monday June 6, 2022. Below are some highlights from those reports.

On June 3, 2022, around 10:10 p.m., police received a report of a possible impaired driver on the 700-block of Tranquille Road. According to the investigation, the driver lost control of his vehicle, struck a building, then crossed over four lanes of traffic and into a median, before coming to a stop in a parking lot. There, he began attempting to boost the truck.

Roadside breath tests were administered and registered ‘fail’ readings, indicating a blood alcohol content exceeding .08. He was issued a 90-day driving prohibition and 30-day vehicle impound under the Motor Vehicle Act, as well as violation tickets for no driver’s license, open liquor in a vehicle, and fail to remain at an accident.

The driver allegedly stated he would continue to drive if released; he was subsequently detained further until he was able to care for himself.

On June 4, around 8:50 p.m., Kamloops RCMP frontline officers attended the park on 7th Avenue for a report of a rowdy party. Youth were observed roaming the park, but noise levels were reasonable and no intoxication was observed. A few hours later, around 11:40 p.m., police were called back to the park, this time for a fight involving a group of people chasing a male. The victim was not located or identified.

Police and Community Safety Officers cleared the park of youth to prevent continuation. A male youth and a man in his twenties were arrested for public intoxication and held in custody until sober. The youth was also issued violations tickets for Liquor Act offences.

A man in his 90s was reunited with his medical scooter, following some investigative work by a Kamloops RCMP frontline officer.

On June 5, 2022, around 1:30 p.m., police were called to the 400-block of Lansdowne Street for a report of a mobility scooter stolen from outside a store. An officer reviewed video surveillance and was able to quickly locate a woman responsible for its theft. The woman took the officer to where the scooter was stashed.

The woman apologized to the victim, who was happy to have his scooter back and did not wish to pursue charges.

If you have information on crime, contact Kamloops RCMP at 250-828-3000. Less serious crimes, such as stolen or damaged property without any witnesses or suspects, can also be reported online at https://ocre-sielc.rcmp-grc.gc.ca/kamloops.