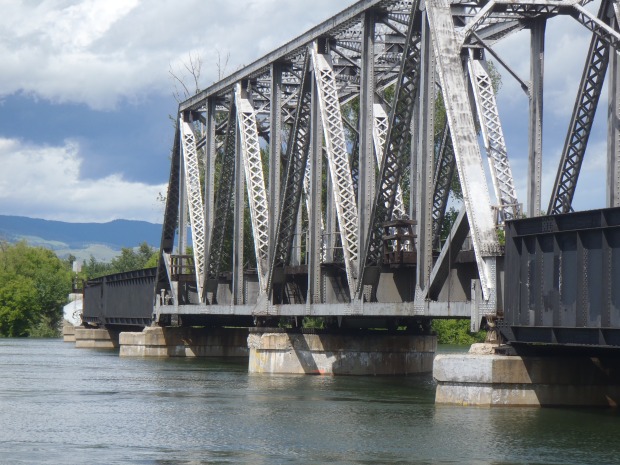 In response to the continued rise of the North and South Thompson Rivers, the City of Kamloops is taking further actions as part of its Flood Response Plan.

On Tuesday, June 7, the City closed the pathway between Riverside Park and Pioneer Park at the railway overpass due to water overtopping the pathway.

Today (June 9, 2022), crews will be removing the railings from the pier at Riverside Park to prevent damage from debris.

Effective Friday, June 10, all City-owned boat launches will be closed to the public to limit access to this river. This is to protect public safety as Kamloops Fire Rescue has limited response capabilities due to the high waters.

The City will also be increasing the frequency of infrastructure inspections of City-owned dikes and sealing of additional catch basins to prevent water from rising up through them.

Residents are responsible for protecting their properties and should take precautions against rising waters. The City has provided sand and sandbags for residents who require temporary flood protection. See Kamloops.ca/Flooding for sandbag locations and tips.

The public is reminded to stay away from creeks and rivers during freshet as high waters are extremely dangerous. Residents should remain vigilant and report any issues they see to the Civic Operations Department at 250-828-3461.