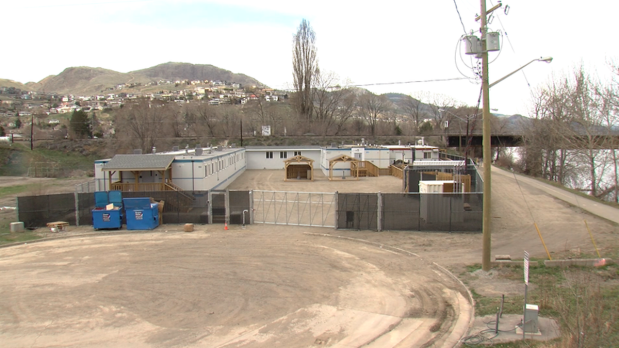 THE MOIRA HOUSE facility for the homeless officially opens Friday, and there’s a lot riding on it.

Plans for the project didn’t get off to a good start. The deal between BC Housing, the City and the Canadian Mental Health Association for the Kingston Avenue property was made without advance public consultation.

That’s become standard with BC Housing projects — do the deal, consult later. The excuse is always lack of time. Maybe the new MOU between the City and BC Housing will fix that but the Westmount neighbourhood must live with the project for at least three years, possibly five.

All three partners in Moira House speak highly of the facility, about how it will provide a “warm, safe place” for people trying to escape drug addictions and homelessness and find some purpose.

There will be individual rooms, three squares a day and outdoor spaces including a veggie patch. Says Alfred Achoba, the CMHA’s executive director in Kamloops: “Shelters build capacity and connect individuals to relevant resources, offering support toward safe and healthier lifestyles, and they are a conduit to strengthen relationships within Kamloops to break barriers and stigma.”

It’s hard to argue with that. Neighbours, though, can be forgiven if they worry, given what’s happened with a number of other social housing projects in the city.

Increases in break-ins, loitering, general mess and sometimes violent incidents too often come with the territory. Moira House is located next to the Rivers Trail and a stone’s throw from a residential neighbourhood.

Many assurances are offered about precautions being taken to be sure Moira House doesn’t become another problem. The facility is surrounded by a tall fence, there’s plenty of lighting and round-the-clock staffing.

Nobody wants Moira House to fail. If it succeeds in co-existing with the neighbourhood, it will be proof that such facilities can have a positive rather than a negative influence in the community.

It shouldn’t take long to find out.

3 Comments on EDITORIAL – Moira House must prove itself to neighbourhood, community