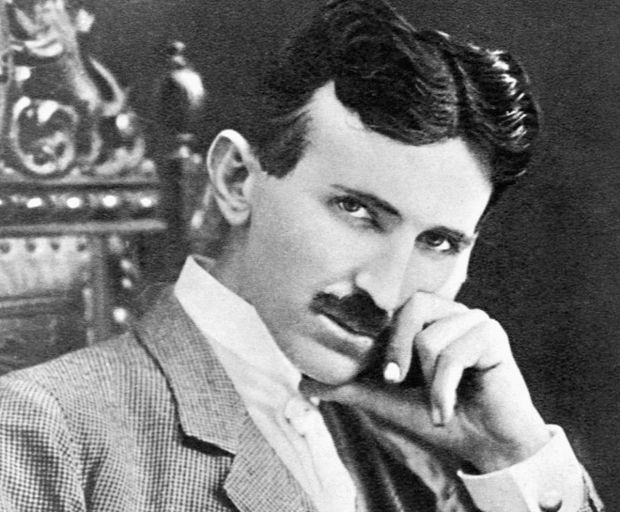 NIKOLA TESLA was an incredible inventor and futurist. He promoted our modern alternating current (AC) electricity supply system at a time when direct current (DC) was being championed by Edison in the so-called War of the Currents. 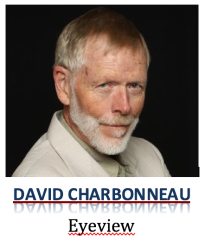 AC won out because it could be stepped up and down through transformers and transmitted long distances over wires with little loss. DC was hopelessly bogged down to short distances.

Tesla is known for experimenting with a wide variety of AC devices.

My first exposure(!) to one of his inventions was the Tesla coil. One was included in the lab where I taught High School electronics in Calgary. The coil stood about one and a half metres and was powered by a huge neon sign transformer.

I would demonstrate the Tesla coil to students by turning it on and holding a burnt out fluorescent tube to the top of the coil. It would draw a spectacular 10 centimetre arc, lighting the tube to where I held it.

The discharge would go though my body to ground, leaving what you might think would be one fried electronics teacher. But while the voltage was in the order of 100,000 volts, the current was minuscule. To the dismay of some students, I remained standing.

While Tesla correctly predicted wireless radio communications, much of his time and fortune was spent on a futile attempt to wirelessly transmit enough power for practical applications over long distances like lighting homes.

Transmission of large amounts of power proved impossible. However, the transmission of small amounts is practical: especially now that electronic components require such minuscule amounts of current to operate.

Like Tesla, I’m fascinated with the transmission of radio waves. As a kid I was intrigued with wonder of how voices could be pulled out of the air.

My High School project in woodworking was to build a crystal radio over the objections of the teacher. What did radio have to do with woodworking, he asked?  I said that I would build a wood base for it and he reluctantly agreed that would be enough to qualify.

A crystal radio requires no batteries. It draws power out of the air from amplitude modulated (AM) broadcast signals. That’s enough electricity to power headphones.

Simplicity is the beauty of AM radio — just an antenna and a rectifier (crystal). You could grab the voices that surround us without batteries.

We are awash in signals; not just broadcast radio and TV waves but cell towers, wifi sources and to the consternation of some, wireless power meters in our homes. All those represent a potential power source.

Add to all that, new cell towers are being built. The emerging fifth generation of cellular technology (5G) will elevate wireless-energy harvesting to a new level. Many wireless devices could make use of that tiny source of power.

The wireless devices that make up the Internet of Things (IoT) constitute the backbone of an ever more networked world. They are deployed as gadgets in homes, as wearable devices for biomedical uses, and as sensors in hazardous and hard-to-reach areas.

How do you get wireless power to wireless devices? Just in the way that AM radio works. An electronic device which combines an antenna with a rectifier circuit, called a “rectenna” produces the small power needed to operate wireless devices.

Tesla died penniless and alone, shunned by corporations. At last his dream of wireless transmission of power is a reality.