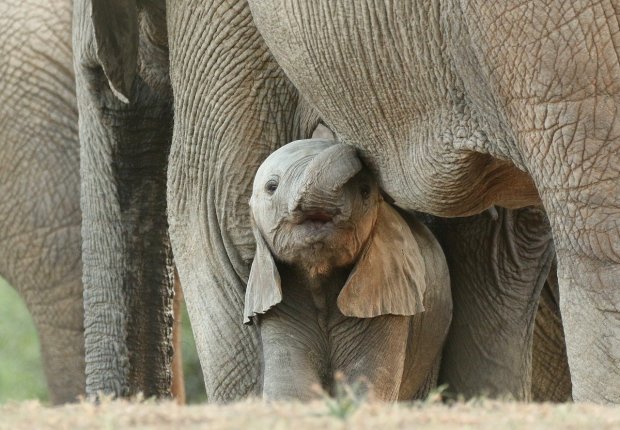 SHE WAITED UNTIL the closing ceremonies were over, then turned off the television, which had the same effect as unplugging Bob’s life support.

“Alice, something’s wrong with the TV!” he cried, lurching off the couch and clutching his chest.

Bob stared at his wife. “Did you change your first name?”

“No, but I’m thinking of changing the last one.”

She sighed. This was the same conversation they had had two years ago, though that time it was the onset of the pandemic and the suspension of televised professional sports that had forced his attention away from the screen.

“It’s Family Day,” she said. “Tell the kids to come downstairs. We need to talk.”

“Really? I thought he just had lockdown hair. Where is Max, anyway?”

“We sold him during the pandemic pet shortage,” she said. “Needed the money for groceries.” Alicia wished they had another dog to sell now. Inflation was eating into the food budget, particularly with four adults now crowded under one roof.

“How long do you plan to live here?” she asked daughter Sarah as she entered the room.

Then Kevin came in, patting his pockets. “I seem to have lost my freedom,” he said. “And the keys to my truck.”

Bob turned to Alice: “Please tell me you had an affair nine months before he was born.”

Bob grimaced, muttering something about the unintended consequences of day-drinking and home-schooling.

Kevin glared. “Do you know what you sheeple should do?”

His sister glared back: “Hijack and weaponize the flag so that we can wrap ourselves in anger and self-pity?”

Alicia sighed. “Don’t set him off, Sarah. And shouldn’t you be at the office?”

Sarah shook her head. “I’m working from home again. By the way, I have a two-hour Zoom at 3, so you’ll all need to be quiet.”

Alicia gazed out the front window, where a stray cat shivered in the cold. She felt a pang of envy. Quiet? She remembered quiet, back in the Before Times.

This is the thing with the pandemic: It has brought families closer together. Super close, just like those Chilean miners in 2010, though they were only trapped together for 69 days.

Monday will mark the 10th time B.C. has celebrated Family Day. Ours was actually the last province west of Quebec to get a February stat, which seems a little odd given that B.C. — or at least its coast — is the only part of the Great White North where people can actually go outside and enjoy the holiday without fear of death by exposure within the first nine minutes.

Being cooped up indoors, on the other hand, brings its own risks. Privacy is at a premium. Idiosyncrasies get magnified. (You might recall a 2018 story out of Antarctica, where a Russian scientist at a remote research station stabbed a colleague who wouldn’t stop revealing the endings of the books the scientist was reading.) For the first year of COVID, parents struggled to balance working from home while also acting as teachers. (Sample math question: “What is the Pythagorean theorem?” Correct answer: “Ask your mother.”)

Family relations fray. “A survey by the U.K. charity Relate in April found that nearly a quarter of people felt lockdown had placed additional pressure on their relationship,” BBC News reported in 2020. “A similar proportion had found their partner more irritating — with women reporting so more than men.”

Alicia faced her family. “Look,” she said. “I know we’ve been getting on each other’s nerves, but other people are worse off.”

This was true. A study in the journal Clinical Psychological Science found those who hunkered down with their partners or children during the early months of the pandemic experienced better mental health than those who lived alone.

“Family is something to cherish,” Alicia continued, “but even before COVID we were going in the wrong direction.”

This was also true. By 2005, Statistics Canada had already reported a marked decline in family time over a 20-year period. And in 2005 we didn’t all have our faces in our devices all day. Teachers now hear kids complain that their parents pay more attention to their phones than they do to their own children.

“Let’s make the best of this time,” Alicia urged the family. “We may never have the opportunity to be this close again.”

Kevin made a face. “I have a sore throat…”