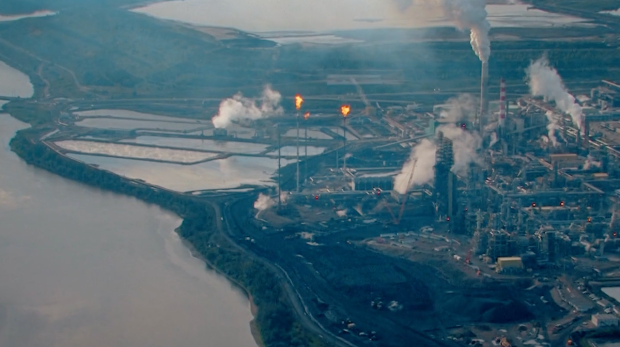 IN CANADA, we’re quick to favourably compare ourselves to our southern neighbours. COVID-19 caseloads may be at an all-time high here, but the U.S. situation is even more dire.

Canada hasn’t managed to curb carbon emissions, but the U.S. abandoned emission reduction targets when it pulled out of the Paris Agreement. We may take comfort in things being “less bad” here, but that’s a low bar. 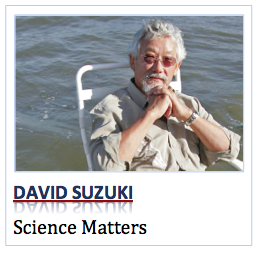 And when it comes to acknowledging and addressing environmental racism, Canada comes up short. In 1994, U.S. President Bill Clinton issued an executive order — which remains in effect — requiring federal agencies to develop strategies to address disproportionately high and adverse health or environmental effects of their actions on minority and low-income populations.

The U.S. Environmental Protection Agency’s Office of Environmental Justice has operated since 1992, under Democratic and Republican administrations.

Its goal is “to provide an environment where all people enjoy the same degree of protection from environmental and health hazards and equal access to the decision-making process to maintain a healthy environment in which to live, learn, and work.” Sadly, Environment and Climate Change Canada has no such mandate.

Environmental racism occurs when, intentionally or unintentionally, environmental policies or practices result in disproportionate negative impacts on certain individuals, groups or communities based on race or colour; for example, through placement of polluting industries or other environmentally dangerous projects in these communities.

This week, MPs started debating Bill C-230, introduced by Nova Scotia MP and Liberal backbencher Lenore Zann. A Canadian first, it would require the environment minister to develop a national strategy to redress environmental racism. All parties should support its passage.

Zann says she got the idea for the bill after encountering Ingrid Waldron’s research into the causes and effects of toxic industries near Mi’kmaq and Black Nova Scotian communities.

Waldron, an associate professor at Dalhousie University, documents her unsettling findings in the film There’s Something in the Water (available on Netflix) and her 2018 book of the same name.

Waldron refers to industrial polluters such as landfills, trash incinerators, coal plants, toxic waste facilities and other environmentally hazardous activities sited near communities of colour and the working poor, as well as uneven access to environmental benefits and services such as garbage removal. She notes these communities often lack political power to advocate for environmental protection.

Researchers have found that 25 per cent of the poorest neighbourhoods in Canada’s urban areas are within a kilometre of a polluting facility, compared to just seven per cent of the wealthiest. There’s a racial dimension to this inequality.

The absence of a legislative mandate or governance structures to address environmental racism in Canada is a blind spot that must be remedied.

A national strategy to redress environmental racism is just a start. Even after more than 25 years of work by the U.S. Office of Environmental Justice, no one would suggest that country has solved its problem. But the first step in solving any problem is to name it and try to understand it. Bill C-230 puts the issue on the table in Canada. That’s long overdue.

If passed, Bill C-230 would shed light on discriminatory effects in environmental policy-making. All-party support for it would signal a commitment to placing equity considerations at the centre of urgently needed, ambitious environmental action.

If the new U.S. administration succeeds in implementing even some of its campaign promises, Canada will need to up its game in many areas or lose its status as North American leader. The incoming Biden administration is expected to usher in an era of binational and multinational co-operation to tackle the climate emergency, for example.