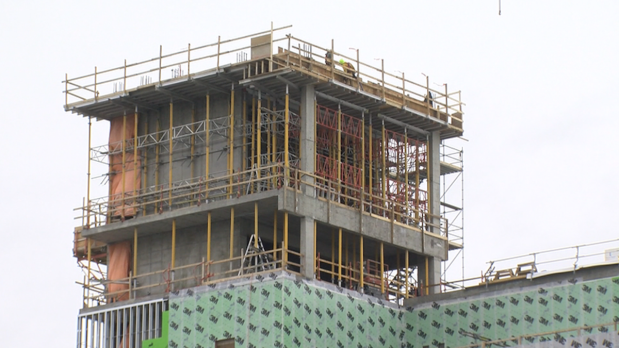 SOMETHING STINKS to high heaven about the information coming out — and not coming out — concerning the COVID-19 outbreak at the Royal Inland Hospital Patient Care Tower.

What we know officially is that an exposure event was declared early last week, and that was quickly followed by the declaration of an outbreak.

As of early Friday, there were 10 cases confirmed to the public.

The most concerning indicator may be the number of workers who have contacted our newsroom saying the picture being painted by health officials is far from complete.