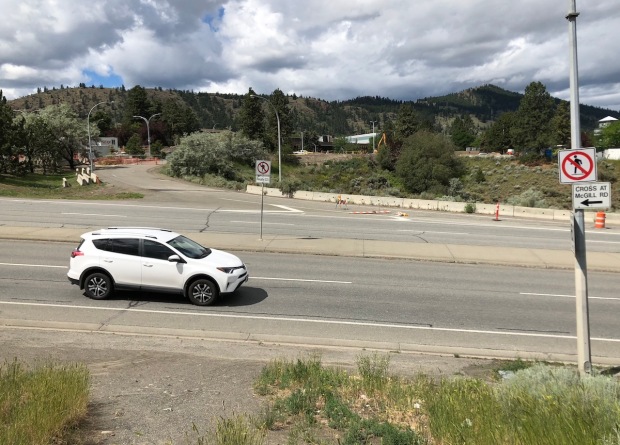 TUCKED AWAY IN A MOTION to add several capital project allocations back into the City’s five-year financial plan yesterday was a brief mention of the Summit overpass.

One of the expenditures recommended by staff was $731,334 for an “active transportation” capital fund that included, in brackets, the “next major project: Summit Overpass.”

Nobody on council asked any questions. They were fine removing a few hundred thousand for much-needed storage for the museum and for Old Courthouse renovations, and they questioned the McArthur Island ring road.

But the overpass, a planning chestnut that’s been around for at least eight years, caused nary a raised eyebrow.

It remains an idea whose time should never come. Its estimated cost started at a couple of million dollars and in 2020 it would likely be closer to $6 million.

COUNCIL NOTES: Tuesday’s council meeting was late getting started, apparently due to an in camera meeting running longer than usual…. Chief Administrative Officer David Trawin was taken ill as he was giving his report and was taken to RIH in an ambulance. It seemed odd for council reps not to identify Trawin by name when it was clear who it was, but it was a case of privacy and not wanting his family to hear about it via the media…. Mayor Ken Christian’s plan to install a memorial for Capt. Jenn Casey at the “Observation Park”  adjacent to the airport was carried unanimously, with no one questioning why the public isn’t being asked for ideas. Coun. Arjun Singh praised the mayor for his “leadership” on the matter.