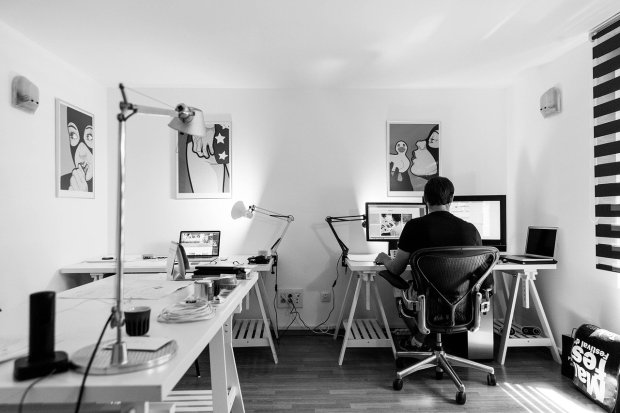 June 11, 2020 – The COVID-19 outbreak has changed a lot of things about life in Canada. One of the more enduring legacies of the crisis may be how it changes the way we work.

Across the country, offices have been shuttered in favour of spare rooms, kitchens, and sofas. Now, the latest study from the non-profit Angus Reid Institute reveals only one-third of Canadians working remotely expect to resume working from the office as consistently as they did pre-pandemic.

Among those working from home, (just under one-third of Canada’s adult population) only 36 per cent say they will likely go back to their place of work when COVID-19 concerns subside.

Most who work remotely anticipate splitting time between their workplace and home, while one-in-five (20 per cent) say they will remain primarily at home.

For others, however, such speculation is something of a luxury. The Angus Reid Institute asked workers who have lost hours or been laid off (28 per cent of Canadian adults who had been working when the pandemic was declared) if they anticipate returning to that same job with the same number of hours in the future. Among this group, two-in-five say it’s either a doubtful prospect (29 per cent) or that the job is gone forever (nine per cent). This represents a two-fold increase since the end of March.

Link to the poll here: www.angusreid.org/coronavirus-work-from-home