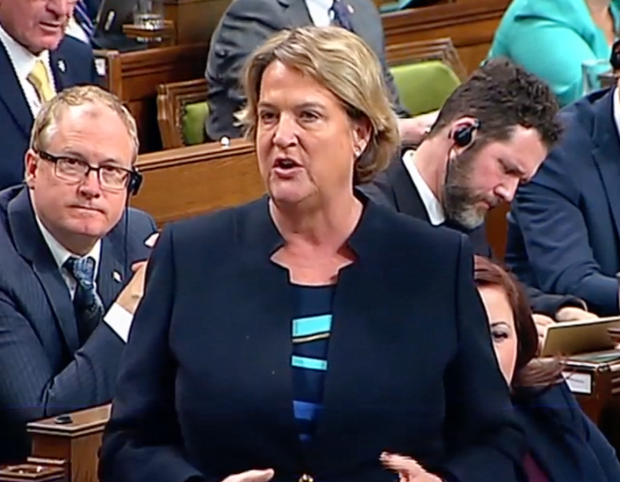 Cathy McLeod, MP for Kamloops-Thompson-Cariboo, today (Jan. 12, 2018) released the results of her riding-wide survey on Bill C-45, The Cannabis Act. Her office received 1,612 responses from households.

To the second question, “The Bill makes it lawful to consume and possess cannabis at age 18.  Is that the right age?” 586 said yes and 1008 said no.

To the last question, in response to recent statements made by the federal NDP we asked, “Should all illicit drugs be legalized. Do you agree?”  326 agreed and 1250 resoundingly disagreed.

“This mail out survey received more responses than any other I have distributed,” McLeod said in a news release.

“What I appreciated is that many people took the time to either share their personal accounts of how marijuana changed their lives, and others who just accepted the changes as inevitable,” said McLeod.

“The age that most people thought would be more appropriate was 19, the same as it is for alcohol consumption. Many were concerned with young people driving under the influence.”

“Overwhelming, 77 per cent of people rejected the NDP proposal that all illicit drugs should be legalized,” she said. “This information will be very useful for our local representative Senator Greene Raine as this legislation will be deliberated in the Senate in the coming weeks.”