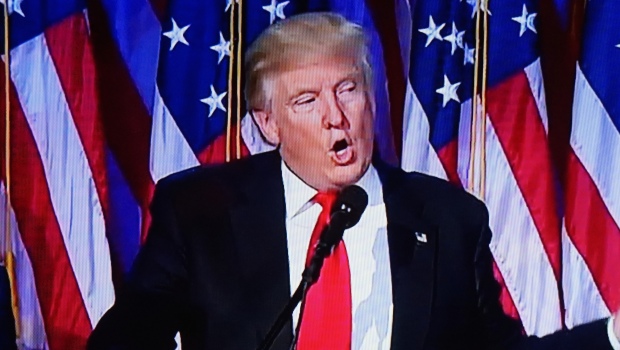 AMERICANS PICKED picked their poison Tuesday night and it was the option that in their view tasted less bitter. 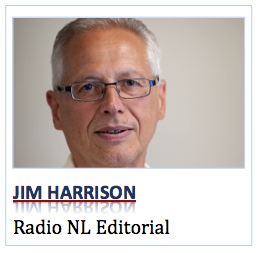 Clearly voters disliked, and distrusted both choices available to them, but at the end of the day, they distrusted Hillary Clinton more.

Donald Trump is the unlikely president elect because he represented the change a majority of American voters craved.

Certainly he’s not ready to be the president in the conventional sense. He doesn’t have the experience. They say he doesn’t have the temperament. But what he does have is a connection with middle Americans who showed they were fed up with the establishment and the status quo, and felt they weren’t getting any part of the American dream.

While they certainly were offended by many of the things Mr. Trump said on and off the campaign trail, and while they could see his hyperbole often stretched the truth beyond belief, they trusted Hillary Clinton even less.

As unprepared as some think Trump is for the presidency, what he’s been able to accomplish is nothing short of remarkable because he won the presidency in spite of the opposition from the Republican establishment, all of the polling, the American elite, the entertainment crowd, and the constant bombardment of negative, biased reporting from the mainstream American corporate media.

As one commentator put it, with Hillary Clinton voters knew what they might be getting, and didn’t want it. With Trump, there’s the unknown, but it surely can’t be any worse for middle Americans than what they’ve been getting.

Listen to Jim Harrison’s editorials weekdays on Radio NL, and to the Jim Harrison Show at 9:08 a.m. Tuesdays, Wednesdays and Thursdays. Contact him at jharrison@radionl.com.