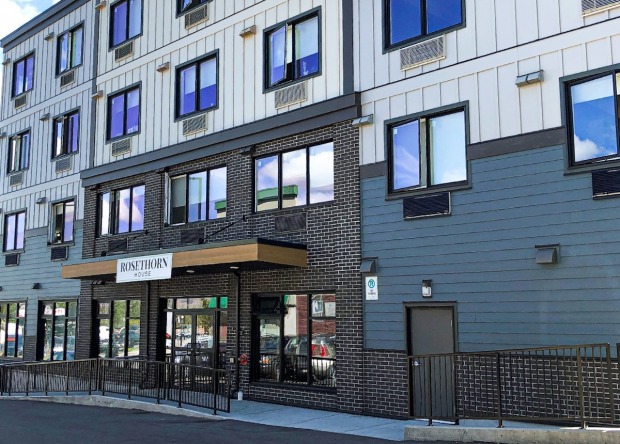 BC HOUSING CORPORATION is suffering growing pains and no wonder. After years of neglect in building affordable housing, there ís a lot of catching up to do.

The provincial housing agency’s budget has increased 140 per cent from five years ago to $2 billion. It ís expected to rise to $7 billion in the next decade.

I’m not surprised that BC Housing would require review but the shakeup was dramatic. The government fired the entire board after an independent probe of BC Housing uncovered serious problems.

Not only was the board fired. The CEO of BC Housing, Shayne Ramsay, announced his retirement in a rambling statement. “I no longer have confidence I can solve the complex problems facing us at BC Housing,” he said.

Ramsay added that he’s been watching with growing alarm at violence perpetrated against homeless people. He said “something shifted” for him in May as he watched police converge on a Downtown Eastside park where a man lay fatally stabbed, an incident that occurred just minutes after Ramsay had left the area while walking his dog.

The independent probe by Ernst & Young found the agency had grown exceptionally fast and was handing out multimillion-dollar contracts without rigorous review and no clear documentation for why some contracts were awarded.

The probe found two programs in particular as being notable for unclear documentation or criteria for awarding contracts. While the review did not name one of them specifically, Atira is the largest provider of those programs.

The executive directors at Atira were earning substantial wages considering that they are non-profit society.

That period also saw a shift in politics in which government off-loaded the building of affordable housing to the private sector.

However, all that changed by the mid-2000s. Stagnant wages and the growth of low paying jobs along with escalating housing prices pushed people out of home ownership and into rentals.

A half-century ago, governments got housing built. The mid-1990s austerity ended all that. Since then, the private sector has failed to meet the needs of low to moderate income earners.

There’s a lot of catching up to do and BC Housing needs to refocus to the task. B.C.’s premier-apparent, David Eby, is determined to get affordable housing done right. His board replacements are competent former deputy ministers and bureaucrats with financial expertise.

It’s time to get B.C.’s housing in order.

1 Comment on CHARBONNEAU – BC Housing reboot: there’s a lot of catching up to do