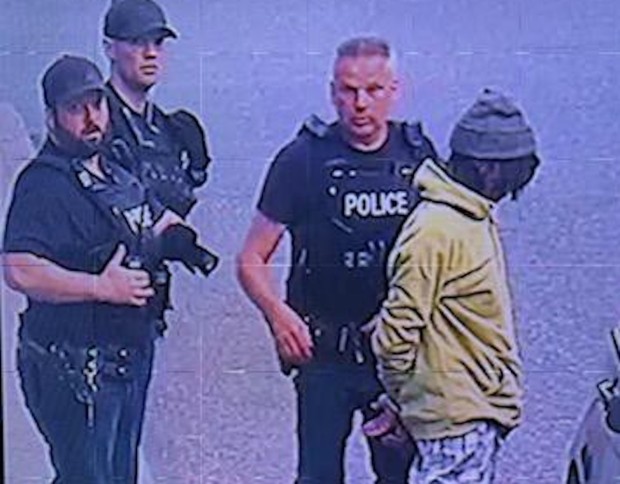 Re: Editorial – Voters’ society survey on street crime won’t change anything but…

To Mel Rothenburger: You are correct in your opinion that the survey will do little-to-nothing about the homeless issue — on par with the police, elected officials, the courts, social services and BC Housing.

Countless sums of money have been thrown at homelessness haphazardly, with little to no visible progress — a result that is not so surprising when you admit that for the majority of street people, these services allow them to maintain their lifestyle in perpetuity.

Social justice warriors will say that the honeypot effect does not exist. Your eyes will plainly contradict that notion, even in the face of cherry-picked statistics from BC Housing.

If you build it, indeed they will come — and come in droves they have to the T̶o̶u̶r̶n̶a̶m̶e̶n̶t̶ Homelessness Capital of BC.

Certainly there are individuals on the streets due to abuse, neglect and factors largely out of their control. We should feel empathy for them and make services available.

But when a majority of individuals, regardless of the circumstance that led them to the street, cannot, or will not do the hard work that it takes to change their lot (provided they have no real issues of mental health that would preclude them from any chance of success), these people simply do not deserve to be entertained by the community at large.

Nowhere does it say that services must be in the middle of our communities and neighbourhoods. Normalizing street life, open drug use, open defecation and all manner of ills is not the way forward. Let us not forget that the choice to use alcohol and drugs is always a personal one.

The mecca of liberal politics has finally admitted defeat in the face of reality, with the mayor of San Francisco calling a state of emergency and directing the police to finally crack down on open crime and drug use, and to bring back control of portions of the city to the rightful owners — contributing members of that city.

The victims in Kamloops are more and more looking like the closed businesses, or those that suffer repeated crime and vandalism, assaults and home invasions. Extend that further, and you will find a stressed taxpayer, paying for things that
show no progress.

What are the odds that a homeless camp will start a fire that will destroy a neighbourhood during fire season?

Kamloops has no hope of besting the efforts of San Francisco. There are no grand ideas hidden here, no new approaches missed by the leaders of other cities. There is nothing in the brain of David Eby that will return our community to its previous state. No hard work that will “end homelessness for good”.

Here is a solution as good as any other: It is time for the police to do their job, it is time for the courts to stop the revolving door that puts these losers back into our community to terrorize us, and it is time for social supports to show results, or lose the right to operate in our city.