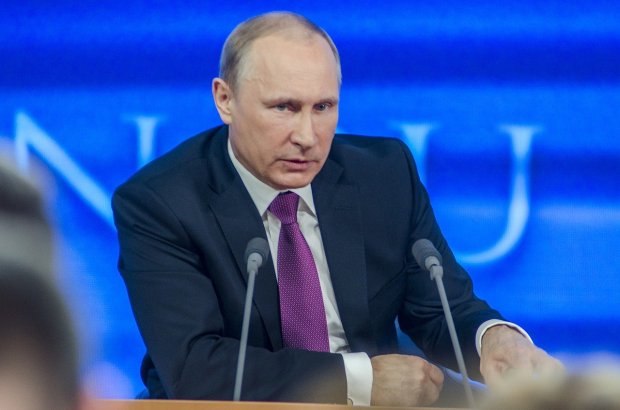 ALL THOSE PROTESTERS crying “Tyranny!” should feel pretty sheepish right about now.

The occupiers who said they were willing to die to fight a government they felt was acting in an authoritarian manner are now being shown what dying for your way of life actually looks like.

It looks like Ukraine, where citizens going about their daily lives awoke to a full-scale Russian invasion Thursday.

This type of unprovoked military action by one nation against another hasn’t been seen since World War II.

And what we have seen this week is just the beginning.