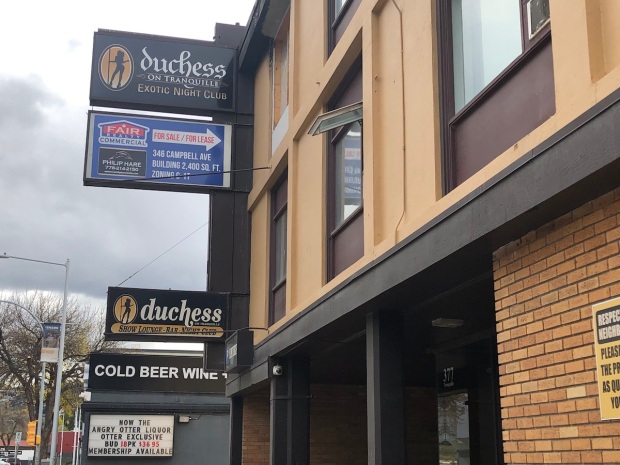 A makeshift explosive was recovered from the former Northbridge Hotel (formerly the Village Hotel) after police were called to investigate.

The RCMP Explosive Disposal Unit (EDU) was called to the apartment complex on the 300-block of Tranquille Road on Feb. 18, 2022 around 4 p.m. for a report of an unwanted guest who was refusing to leave an apartment unit.

Following several attempts to get the suspect to surrender, the unit’s occupants eventually left the apartment. Two men were arrested, but one was quickly released following further investigation.

Police cleared the area and located two pellets guns as well as a taped up item that allegedly contained an explosive device.

“The scene was secured immediately to address public safety concerns, residents in neighbouring units were relocated overnight, and the RCMP EDU was called in to safely collect and dispose of the item, which was later confirmed to indeed be an explosive,” said Const. Crystal Evelyn, Kamloops RCMP spokesperson.

The suspect was released with a court date. Charge recommendations are anticipated following the investigation’s conclusion. Anyone with information about the incident is asked to contact the Kamloops RCMP at 250-828-3000 and reference file 2022-5354.