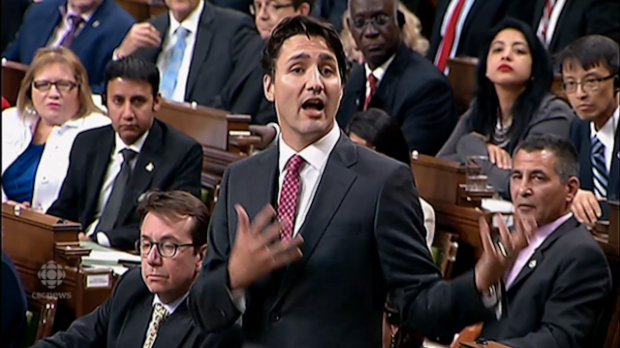 HERE’S A MESSAGE for the trolls who have been posting vicious comments about Justin Trudeau testing positive for COVID-19: get a life.

What kind a person could be so callous as to wish bad things on another human being who has contracted a potentially life-threatening virus? I’m not talking about nasties from the other side of the country, either, though I’m sure there are plenty of those.

No, I’m talking about the mean-spirited critics here in our own town and region who have been posting comments such as, “who cares?” and “what a joke” and “the little baby,” and “coward.”