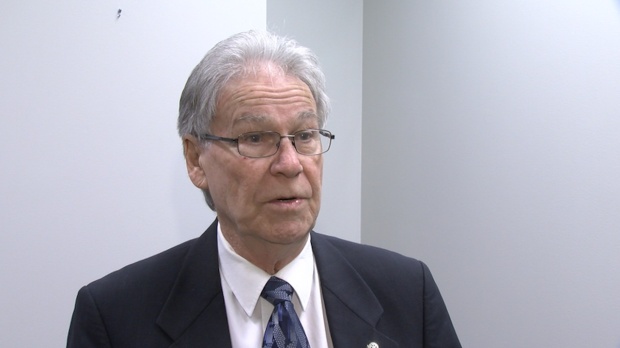 IT’S A SCENARIO familiar to many of us.

Your grandfather or elderly uncle starts spouting off at the Thanksgiving table about all that is wrong with the world these days. 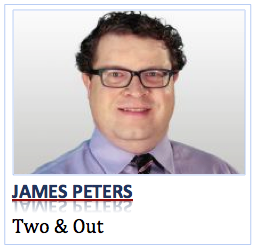 They start to take a trip down memory lane while the younger generations sit quietly, roll their eyes and try to wait it out.

It’s all relatively harmless until the toxic attitudes toward people and groups that permeated those olden days creep back into today’s conversation. It’s almost inevitable.

That’s when those children or grandchildren who don’t wish to absorb that toxicity will typically either leave the room or put the older generation on blast. Prejudiced attitudes need to remain in the past.

One of those who apparently needs to be tuned in to the year 2021 is the mayor of Williams Lake.

With a shared Facebook post, Walt Cobb decided to point out the supposed benefits of residential schools last week. Kind of like pointing out, “At least the Nazis made the trains run on time.”