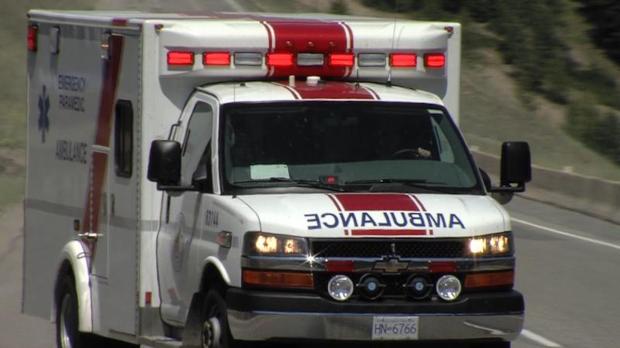 ON THE EVENING of Oct. 9, 2021, Kamloops resident Sue Mark was beyond worried. Her mother had fallen and Sue was concerned she may have broken her hip. 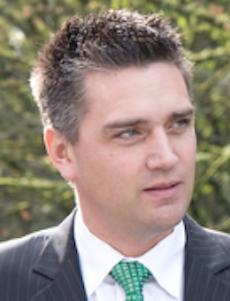 Her mother had also fainted and, with a history of stroke, Sue knew what she had to do — she called for an ambulance.

As Sue was consumed by stress and worry for her mom, she was soon faced with an added concern — how long would it take to get her mother the urgent care she needed?

Sue sat on the phone for 15 minutes just trying to get her call answered. It was a further two hours before the ambulance arrived.

To Sue, this was unbelievable and terrifying. She was worried her mom wouldn’t make it. Thankfully, she did. Unfortunately, Sue’s experience was not the only one that evening.

Elaine had this to say about her experience calling 911 in Kamloops on Oct. 9: “I couldn’t get through last night. I waited on hold for 30 mins. BCEHS called me back 1 hour 45 min later to ask if I still needed an ambulance.

“I was already at the hospital.”

And Judy said: “I called an ambulance for my mom who was unresponsive and was put on hold! I called back FOUR times and finally screamed ‘don’t put me on hold.’ [It was a] nightmare, absolute nightmare.”

We can’t afford to take these risks with a person’s life over and over again. Changes are needed now to avoid this type of situation and to prevent much worse outcomes for people in medical distress and their families.

Alarmingly, I have since learned that part of the challenge that night may have been the fact that three of the full-time ambulances in Kamloops were out of service, with coverage being provided to Kamloopsians by ambulances from other communities like Chase.

Obviously, this is totally unacceptable.

But when I raised this with Health Minister Adrian Dix during question period in the legislature, all he could say was that he agreed people should have access to an ambulance urgently — and he threw around a bunch of numbers and statistics about increasing funding and supports.

That may be a start, but it doesn’t bring any comfort to residents like Sue and her mother, and to many others who have found themselves in the same situation of waiting too long to talk to an emergency dispatcher or get an ambulance.

These can be life or death situations and the minister is failing to address the realities of what’s happening in these urgent situations.

Sue, Elaine, Judy and other Kamloopsians don’t want to hear numbers and statistics. They want to hear that the minister and the premier are going to take quick, decisive action now to make sure people get the emergency service they need when they need it.

Todd Stone is the MLA for Kamloops-South Thompson and the Opposition critic for municipal affairs and housing.

3 Comments on STONE – When people need an ambulance, they need it now