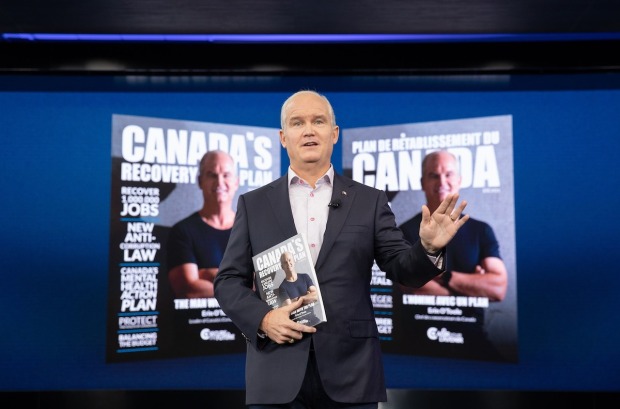 August 19, 2021 – Canada’s post pandemic economic recovery has occupied politicians, policy makers and Canadians alike over the last year and a half. It is now poised to occupy a significant amount of the 44th federal election campaign.

But putting the domestic economy back on track after an unprecedented deliberate slow down elicits different reactions and different preferences from Canadian voters.

For those leaning toward hope, the choice is clearly the Liberal Party. Half (53%) among this group say that they will vote for the LPC, compared to just 23 per cent among those more anxious. The first choice for that latter group is the CPC – chosen by 39 per cent. Notably, the NDP is chosen close to equally by both the hopeful (22%) and the anxious (19%).

As the first week of the campaign winds down, vote intent remains consistent – support for all major parties is statistically unchanged over last week – with the incumbent Liberal Party of Canada maintaining a six-point lead over the Conservative Party (36% to 30% respectively).

The NDP remains in third place at 20 per cent – well behind the Liberals and the CPC, but well ahead of the Greens. The Bloc Quebecois, polling at six per cent nationally, trails the first place Liberals by 16 points in Quebec (41% to 25% respectively).